Do the Grammys hate rap/hip hop? 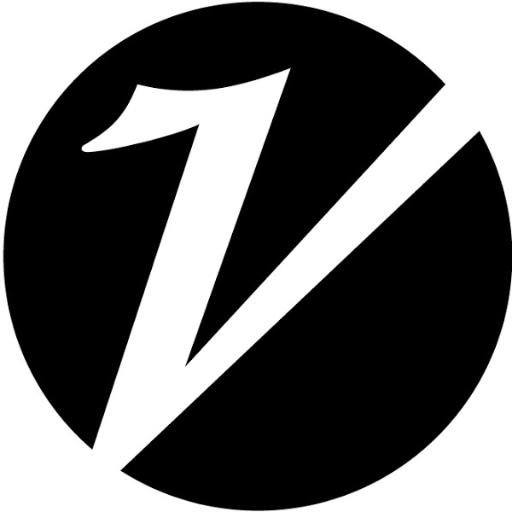 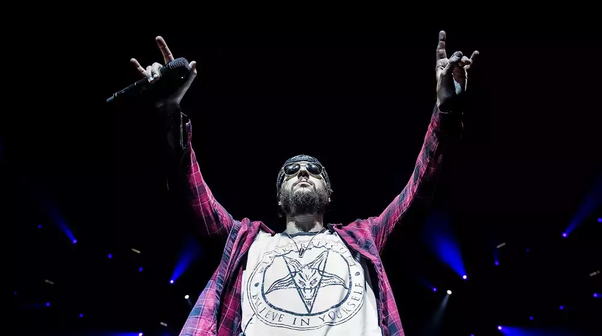 Hard rock band Avenged Sevenfold are up for a “Best Rock Song” Grammy on Sunday night for “The Stage” off of their 2016 album of the same name. But while it’s their first ever Grammy nomination, they’ll be sitting out the ceremony, says frontman M. Shadows, mainly because their category won’t be televised.

Texting to radio personality Eddie Trunk, singer M. Shadows says the trip to New York City for the Grammy Awards would be a “waste of time and money” for the band, which is currently on tour with Breaking Benjamin and Bullet For My Valentine.

Per metal site Blabbermouth, Shadows doesn’t consider their sitting out the ceremony on Jan. 28 to be a “protest,” but rather, a financial decision (travel expenses would have cost over $150,000 said Shadows) in addition to a statement on the marginalization of rock music, which he noted on Twitter is relegated to the non-televised portion of the Grammys.

Honored. Unfortunately they have taken “Best Rock Song” off the telecast this year so we won’t be attending. Maybe next time. https://t.co/GIotEyLCuK

Said Shadows, according to Trunk: “‘Rock Song’ of the year can’t get two minutes? … And they put us in some side venue no one gives a f— about? F— that waste of time and money.”

Want to read more articles like this one?Subscribe to Variety Today.

Comments are moderated. They may be edited for clarity and reprinting in whole or in part in Variety publications.

More From Our Brands

The Business of EntertainmentSUBSCRIBE TODAY

HAVE A TIP? LET US KNOW