TL; DR: I don’t know yet, because VR/AR should be a feature, not your USP.

To be honest, I think VR and AR are currently considered as a product, while in the future they will be considered as a feature. Right now, you can use VR as a USP (Unique Selling Point), but by the time VR/AR gets mainstream (i.e. in one or two decades), you should have diversified. 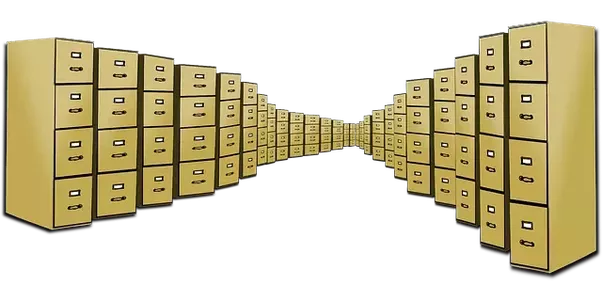 I recall a situation a little over a decade ago – 3D was the shiny new thing -, when I was employed as a dev in an organisation writing payroll software: the CEO came to me with a “brilliant” idea: he wanted me to implement file cabinets in 3D that contained all the personels’ files, so that you could hand pick whichever file you needed. Luckily – although it took a little explaining – I managed to talk him out of the idea.

This happens all the time: people see this “shiny new thing” ™ and they see a gazillion of uses for it, just because they consider it “cool” to use it. But when you start thinking about UX (user experience – how intuitive/usable/pragmatic is the user interface for the user), VR or AR should only be applied to cases where it actually brings benefit.

Where is VR/AR not applicable? 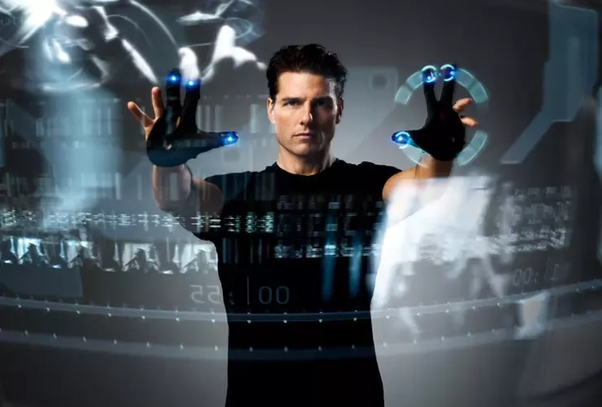 Think “minority report”. In this movie you see people interacting with floating 3D screens, and it looks awesome. However, think about what this interface would require you to do – especially in these open plan offices -: people would need to stand behind their desk waving around all day long. I’d assume this would get tiresome really fast.

Where is VR/AR applicable?

Using a custom tool, consumers can easily model sun rooms in full 3D. VR adds to that, because, when they have the ability to put an Oculus on their head and stand in their sun room, they get an actual feel about the space that they will have when they build the extra room. On a plan, you don’t have this immersiveness, so it is easy to see added value there.

Now extend this idea to AR: you take an equi-rectangular picture of your existing environment using a smartphone, and show the sun-room projected on the back wall, while allowing your users to look around.

This is probably as close to reality as you can get without putting in too much effort.

Another AR example – which I didn’t implement yet – would be a cooking aid: as you are cooking food, you usually have dirty hands. Having an AR app as a cooking assistant would be really neat, as he could help you with basic things like:
– identifying the ingredients in the fridge, and identifying possible recipes based on these ingredients
– showing you how to process these ingredients
– cooking times
– plan your cooking
– show you alternatives for missing ingredients
– info about carbs/calories/sugars/fats/…
– …

Once you start thinking about this, you realize that AR might be a very straightforward way to implement virtual assistants for everything.

So, what are the top VR/AR companies?

In my opinion, leading companies in AR/VR will be the ones that find good use cases, and provide a quasi-perfect implementation. As most of the current companies focus on VR/AR in itself, an not the actual use cases, I don’t consider myself able to identify a “Top VR company” that will take Facebook/Google-like proportions during the next decade.

My personal – and my organisation’s – bet is on writing tools that will use AR/VR to bring user experiences to the next level.

Once the “newness” of VR/AR starts to wear off, we will have the ability to identify the organisations that will get more meaningful over the next decade in this particular area.

So, to recap: find organisations that have good use cases for AR/VR and bring the user experience to the next level. They will most likely give you an idea about the top VR/AR organisations that will be meaningful in about a decade.