In Covid-19 times, such innovative ways of learning guided by Virtual Reality (VR) finds an encouraging response from prospective customers and patrons.

Is AI technology the next big thing, and what are its pros and cons?

During the last few years, we’re experiencing a big revolution from mobile computing to immersive computing. We’ve also seen a new wave of devices employing virtual reality (VR) that defines a major spectrum of immersive technology that has the ability to replace mobile computing. In 2016, a range of virtual reality products came to the market by some tech giants. The large acquisitions and investments made by those tech giants reveal that virtual reality and augmented reality (AR) will become highly integrated with the platforms on which people consume content in the coming future.

However, there’re still some technical issues with virtual reality related to optimization and rendering. Until now, all advancements in the field were focused mainly on better hardware and uninterrupted and increased frame-rate. However, recently an idea of using AI for virtual reality has emerged, which will bring a multitude of benefits. The main reason is that big data and AI are perfectly suited for pattern recognition and hence, similar pattern generation. This method of working can generate a new bunch of advantages.

Over the next few years, virtual reality applications will likely to become increasingly sophisticated with the emergence of more powerful devices that are capable of developing higher quality visuals. The understanding of how we can usefully interact and navigate within virtual environments will also evolve, resulting in the development of more natural methods of exploring and interacting with virtual space. Here’re some near-coming effects of immersive virtual realityexperiences boosted by the power of AI. 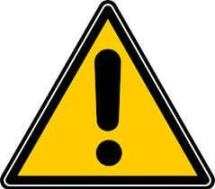 Apart from their own ability to judge a situation within a fraction of a second, humans have developed a diverse range of mechanisms that can help them stay safe from danger. However, these judgments that are usually called intuitions aren’t infallible.

What if a machine that has a combined experience of thousands of people could overtake such a task? Such a development can save millions of soldiers on the battlefield by helping them in anticipating the moves of opponents and alerting them in advance. AI has already been employed in different military strategies. But with this implementation, battlegrounds of the future will become a more high-tech environment. 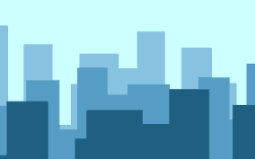 AI combined with virtual reality/augmented reality is a strong combination that can be used as a tool for educating the next generation of pilots, surgeons, among others. Today, with the help of virtual reality, we can learn to drive a car safely, without endangering our or the instructor’s life. In addition, for some activities, this also proves to be an effective way of reducing costs, as some real-life activities involve expensive supplies.

AI can replace numerous situations that occur randomly and learn from the student’s behavior. As the student gets better, the system will present increasing difficult situations. AI has the ability to improve simulated training by incorporating more data points, comparing as well as contrasting different techniques, and by personalizing the education. The improved system will act more like a customizable trainer instead of a static simulator. With a simple headset and a set of sensors, we should be in a position to learn everything. Virtually anyone should be able to get access to world-class coaching at any sporting or academic discipline. 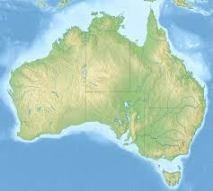 Today some furniture providers offer apps that provide the users with the ability to try out furniture, after carefully inputting the size and obstacles such as doors and windows of their rooms. What if the process becomes faster and more accurate by just scanning the room with a user’s phone?

AI has the ability to help map environments in real-time and merge those results with a virtual world. The result is that users get a fully immersive virtual reality experience with real-world structures. The fledgling system comes with the ability to generate CAD-quality models of a house so that users can try decorations and furniture before they buy. With a bit more training, the system can offer on-demand design services. For instance, the users select a style and the necessary things, and the system comes up with a complete plan, much like what an interior designer does. 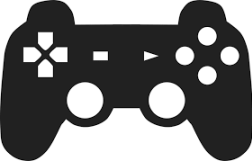 As a primary application of immersive technologies, it’s safe to assume that gaming will continue to be one of the major driving forces for virtual reality’s progression, and in this endeavor, AI can help to a great extent. First, it’ll replace the present method of animation. Right now, two methods are applied for animating characters – manual CG work and motion capture.

Motion capture is restricted to the physical capabilities of the actor while handcrafted animations are highly laborious. Motion capture involves recording a huge array of movements which are essentially repeated time and time again. New systems utilize machine learning to merge a huge library of the stored movements and then map them onto characters that are being developed. This’ll open up a new domain of realistic animation in the context of cartoons, video games, and virtual reality environments. Even non-player characters may become part of the story in a more believable and relatable way. 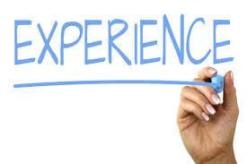 Virtual reality isn’t only about beautiful worlds where people can lose themselves. It can also come up with an amazing replica of locations in the real world that are costly or somewhat impossible to reach for the common people.

Development of immersive travel experiences can be as close as it gets to the actual thing for some demographics. It can also become a new type of entertainment for people who’re passionate about traveling.

Facebook’s heavy invest in virtual reality with its acquisition of Oculus Rift, we’ve already received a hint about that one day, social media will likely to get a boost from the virtual reality immersive experiences powered by AI.

In the future, AI may have the task of designing users’ social media avatar by considering both their pictures and preferences. In the near future, we may be in a position to meet our friends in virtual environments. The concept requires mind-boggling processing power, but AI together with virtual reality has the ability to make it possible. 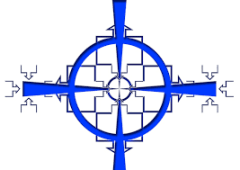 One of the major challenges in virtual reality/augmented reality is delivering realistic graphics with present day’s consumer hardware. A huge amount of complexity results into lag and pixelated images that in turn results into problems for virtual reality headset wearers. As a result, most of the virtual reality experiences available today are lacking in convincing detail and simplistic.

However, in virtual reality, AI techniques can be used for selective rendering where only some specific portions of a scene are dynamically generated. AI techniques can also help to compress images intelligently, enabling faster transmission over wireless connections without any understandable loss in quality. 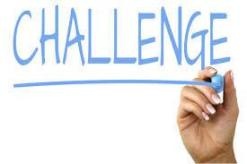 Implementation of AI for virtual reality/augmented reality is expected to offer more immersive technology which will be increasingly personalized. The drive to capture people’s attention generates two challenges. First, a lack of authority over personal data may drive the users away from the long-term adoption of the new technologies. User privacy and data controls have become key concerns for customers. Given the improved data tracking features of immersivetechnologies, from tracking facial expressions to eye-movements, the personal data will become at more risk, making privacy a more serious concern. Secondly, the well-being of the users will become at stake. Let’s have a look at some probable steps that can be taken to mitigate these challenges.

8.1- More authority to users about their personal data 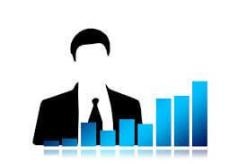 It’s a fact that major virtual reality companies use cookies to store data, while collecting information on the browser and device type, location, among others. In addition, communication with other users in virtual reality environments is being stored and sometimes shared with third parties for marketing purposes. It leads to the necessity of a solution that acts like a buffer between companies and users. 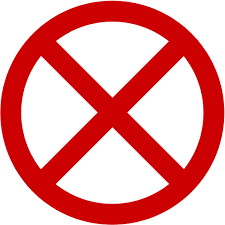 The privacy concerns associated with traditional media has already started arising in immersive content. If developers aren’t willing to provide agreeable and clear terms of use, regulators need to step in to protect the consumers, as already done by some jurisdictions.

As companies develop advanced applications using immersive technologies, they should focus on the transition from using metrics that only measure the amount of user engagement. Alternative metrics may include something like a net promoter score for the software that would indicate how strongly consumers recommend those services to their friends based on their own experience with them. 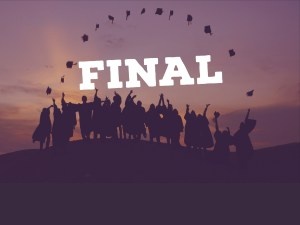 Lagging hardware and costly barriers have caused virtual reality to become overhyped over the last few years. With the implementation of AI, organizations can overcome earlier technical barriers while improving realism. These are only some of the possible applications of AI in virtual reality.

As the technology becomes more widely accepted, we can expect to see more innovative applications in the near future. However, more work on the part of the developers will be required if immersive technologies are to generate more interactions with the content and media.