What facts about Mumbai would people not believe unless they come to Mumbai? 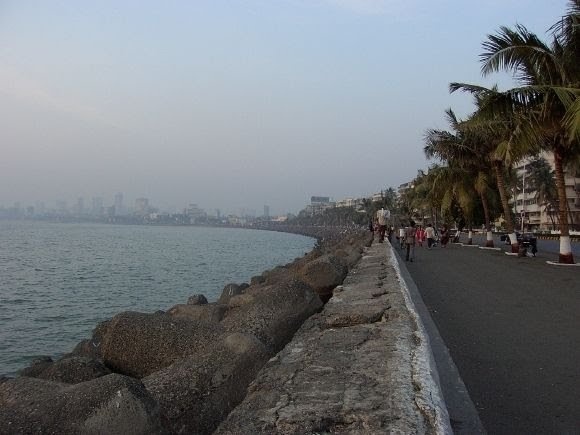 Mumbai derived both its present name, and past name of ‘Bombay’, from its earliest inhabitants and its strategic location. The Koli community, who are among the original inhabitants of the city, worshipped the goddess Mumba devi, giving the city its name of Mumbai. The name ‘Bombay’ on the other hand, is believed to have originated from the Portuguese phrase ‘Bom Bahia’, which means ‘Beautiful Bay’.

2. The City of Firsts 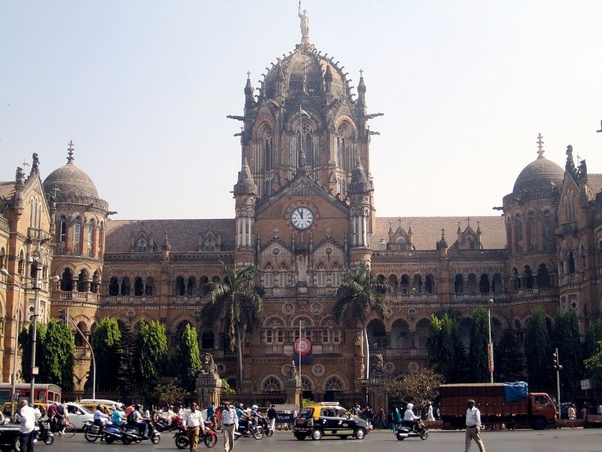 Mumbai has always been a trailblazer. India’s first airport, the Juhu Aerodrome, was setup here in 1928; the first 5 star hotel – Taj Mahal Hotel was opened in the city in 1903, the first railway terminal was constructed in South Mumbai and was called Bori Bunder, now the site of Chhatrapati Shivaji Terminus. The first public bus service also commenced in Mumbai, with the establishment of BEST in 1926. The city also had India’s first electric rail system, which is incidentally now an outdated relic from the past. 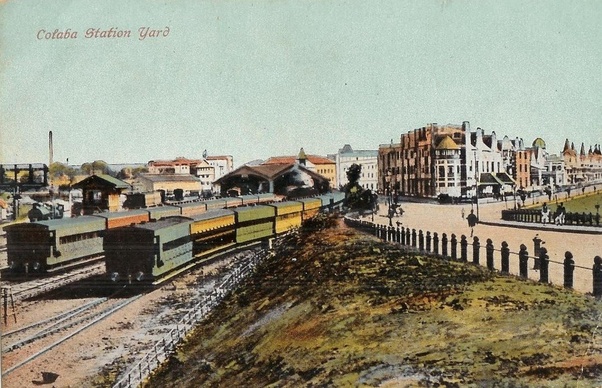 Any mention of Colaba station, within the city today will be greeted with raised eyebrows. Although long forgotten, Colaba once had its own railway terminus, not just a regular station. The station itself began operations in 1893 and was housed in an imposing stone building with high towers, just adjacent to Wodehouse Road and next to Sassoon Docks. As the city kept expanding and reclamation efforts accelerated, the rail line between Colaba and Churchgate had to be severed, to make way for the creation of Backbay Reclamation. 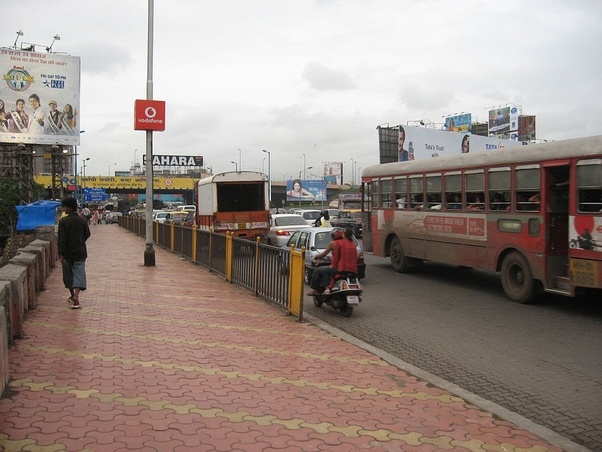 As most of you probably know, Mumbai once comprised of seven islands. Even after initial reclamation and settlement efforts, large parts of the city and the northern regions beyond Mahim remained largely disconnected and inaccessible. These two land masses were separated by a large swamp that made crossings extremely dangerous. This was in fact the barrier that gave the city its limits, with everything beyond being outside the city. The British East India Company refused to fund the construction of a causeway, but the philanthropic efforts of the Jeejeebhoy family saw the project through. Sir Jamsetjee Jeejeebhoy’s wife financed the entire project on the condition that the inhabitants would not be forced to pay tolls to use it and on the assurance that there would be no disturbance to the local Koli community.

5. The Birthplace of International Legends 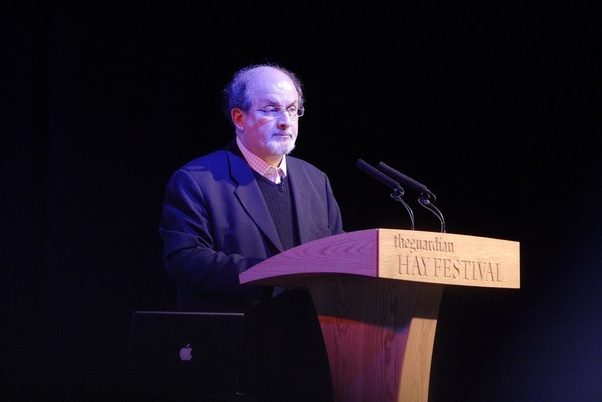 Unknown to many, Mumbai has actually been home to a number of international musicians and writers. Zubin Mehta, the world’s most distinguished orchestra conductor, and Freddie Mercury, the flamboyant front man of one of the greatest rock bands ever ‘Queen’, were both born in Mumbai. Likewise, literary giants like Rudyard Kipling and Salman Rushdie were also born and spent their early childhood in the city.

6. A Geological Wonder in the Heart of the City 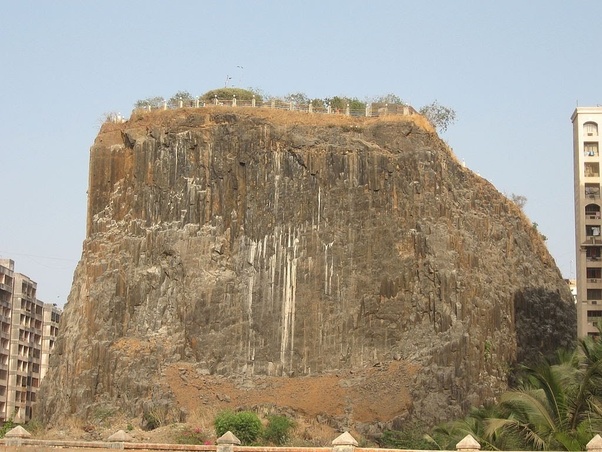 While most of the city’s inhabitants go about their busy days they are oblivious to the natural wonders, and the world at large, around them. This and the rampant construction around the site of Gilbert’s Hill best explain its status as one of Mumbai’s less known attractions. Also referred to as Gilbert’s Toe, the hills is more like a sudden protrusion from the ground with a sheer vertical face around it. It is actually a single column of black basalt rock that rises to a height of 200 feet. It was formed a little over 65 million years ago when molten lava was gushed out of the crust and cooled, during the Mesozoic Era. 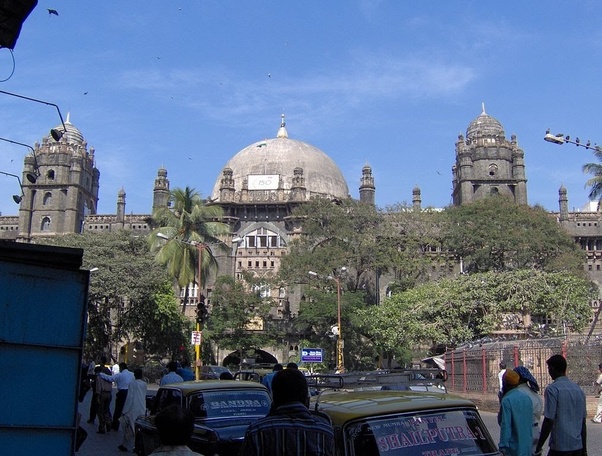 South Mumbai still retains its old world charm, filled with beautiful colonial-era buildings and other monuments. Not surprisingly, it has also clung on to some secrets that we are only learning about today. During the late 1700s the city limits were expanding beyond the fortified walls of the then-existing Bombay Fort. The late 1700s and early 1800s were also a period of uncertainty because of the rise of Napoleon. The British were in fact, so worried about a possible French invasion that they had built a secret underground tunnel to get to Bombay Fort in case of an attack. The entrance to the tunnel and its existence only came to light recently, when it was discovered below, what is today, Mumbai’s General Post Office (GPO). 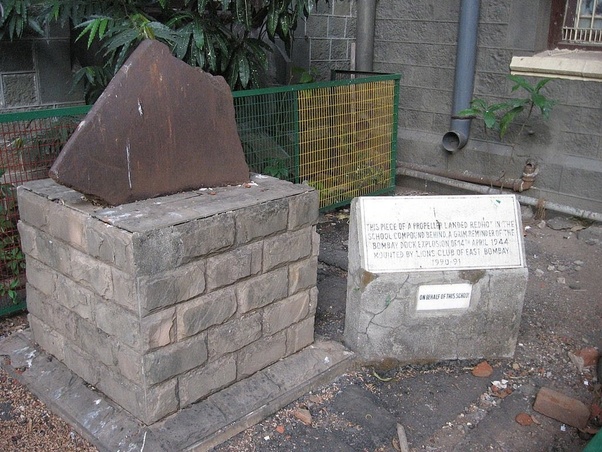 Bombay may have escaped the horrors of World War II, but on 14th April 1944 it was struck by a disaster of epic proportions. A freighter, carrying a cargo of cotton bales, gold, and ammunition, caught fire and despite efforts to contain the blaze finally exploded in two massive explosions. The blast was so huge that it set fire to surrounding ships and neighborhoods, sunk several ships, killed close to a thousand people, and was recorded in seismographs at the Colaba Observatory. Burning debris rained down on the city causing further damage and loss of life. Many neighborhoods were completely gutted and would have to be rebuilt. This disaster is now forgotten by most, but there are still reminders in old photographs and a piece of ships propeller that landed in St. Xavier’s High School. The school, located in Fort, was 4.8 km from the blast site. Visitors to the school can still get a glimpse of this relic. 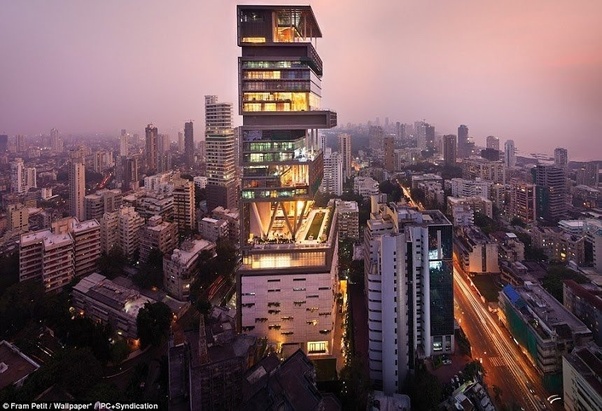 There was a time when the city was rented out, for just GBR 10 for an entire year. In September 1668, the island of Bombay was granted to the East India Company at an annual rent that equaled roughly GBR 1,500 today, which works out to about Rs. 1,48,000. In other words, that’s a monthly rent of just little over Rs. 12,000. Today, it would be virtually impossible to find even a 1BHK flat for that little in any part of the city. Once the city took over they began construction of a quay, warehouses, and other infrastructure, with the rest being history.

10. Bombay was Once a State 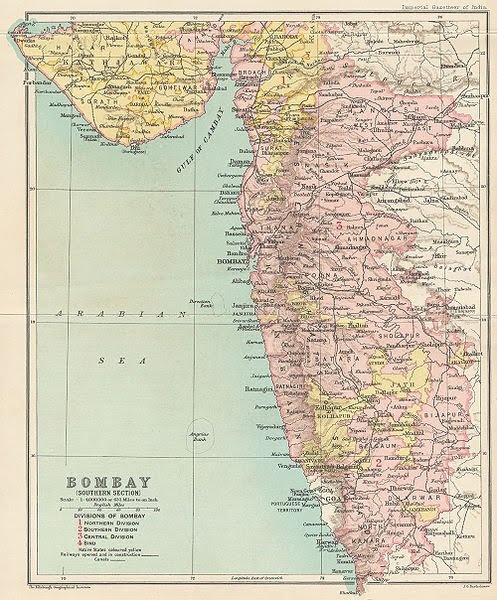 Until 1947, the city was part of the ‘Bombay Presidency’, which then become a part of India, while some parts like Sindh went to Pakistan. All of this north-western territory, including princely states like Kolhapur, and Baroda and Dangs in Gujarat became part of the new state of Bombay. In the buildup to the reorganization of states along linguistic and regional lines, senior leaders of the Congress in Lok Sabha like Sardar Patel, Jawaharlal Nehru, and many others felt that the city of Bombay should become an autonomous city-state, so as to preserve its multicultural cosmopolitan identity. Despite their efforts, Bombay State was dissolved in 1960, with the creation of Maharashtra and Gujarat on 1st May.

11. A City that is Overflowing 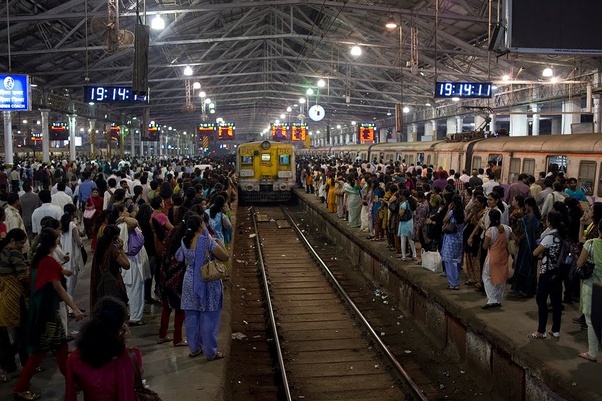 Mumbai continues to draw migrants from across the country, but it is overflowing, with housing and infrastructure stretched to the seams. With a population density of 20,694 people per square km, it is one of the cities with the highest population densities. What is somewhat horrifying and worrying though, is the severe scarcity of open spaces as the amount of such area in the city is just 1.1 square meters per person; making it the most cramped city with little space. Sadly, most open spaces that are meant for public recreation are still being grabbed by builders and politicians or are simply allowed to deteriorate through neglect. The city will be pushed to even greater limits, with the population expected to grow from over 13 million today to around 28 million by 2020. That will make it the world’s most populous city.

12. Home to Rare Manuscript of the Divine Comedy 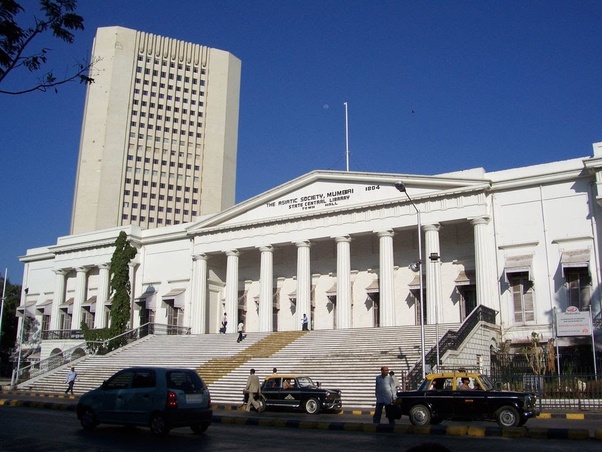 When one thinks of early manuscripts pertaining to European literature, Mumbai isn’t the first city that comes to mind, or for that matter any region of South Asia. Surprisingly enough, the city is home to what might be one of two original manuscripts of Divine Comedy, written by Dante. The 14th century manuscript is housed at the Asiatic Library and Italian dictator, Benito Mussolini, even made an attempt to have it returned to Italy in 1930. He offered them a staggering one million pounds at the time, but was turned down. The Asiatic Society has also preserved many other treasures, including rare manuscripts, first-editions, rare coins and maps. 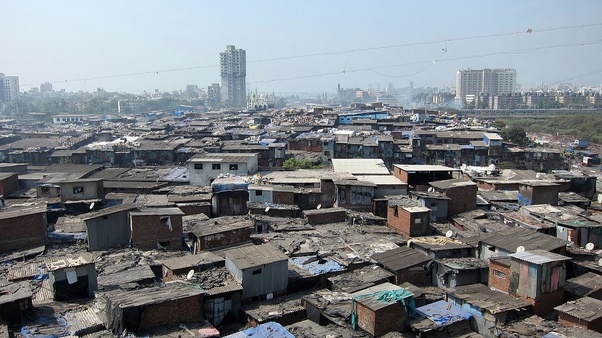 Real estate prices in Mumbai are exorbitant, but this doesn’t just apply to upscale neighborhoods in South Mumbai or suburbs like Bandra, Juhu, and Andheri. Most migrants to the city may be fooled into thinking they can find cheap accommodation if they are looking for the most basic shelter, considering that Mumbai is home to Asia’s largest slum. Anyone with such notions, however, will be in for a rude shock. In addition to being Asia’s largest slum, Dharavi is probably also its most expensive one, considering that you would need to shell out Rs. 3 lakhs to build a house here. If you are in the city and wish to explore this area, sign up for a tour with Cleartrip , as Dharavi is best explored with a guide.

14. Mumbai has More Than Temples, Mosques, and Churches 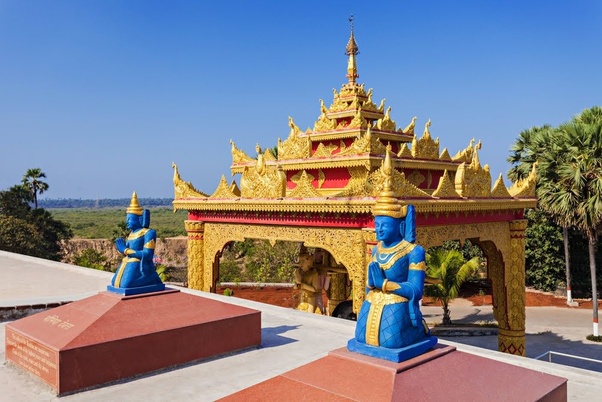 Mumbaiites are very proud of their cosmopolitan culture and their embrace of religious diversity. This is one of Mumbai’s proud traditions, with temples, mosques, gurudwaras, and churches to be found in almost every corner of the city. In the older areas you will also find fire temples and synagogues. What most of the city’s inhabitants do not realize is that Mumbai is also home to Chinese and Japanese temples that date back to the colonial era. At the time, Mumbai was an international trade hub, attracting merchants from across the world. Many lived and worshipped in the city. In the Mazgaon area, you will find Kwan Tai Shek, a Chinese temple, while at Worli Naka, you will find Nipponzan Myohoji, a Japanese Buddhist Temple.