The Maharashtra Real Estate Regulatory Authority (“Authority”) has issued an Order No.13/2020 on 2nd April, 2020 announcing the revision of real estate project

Are there any billionaires who became poor?

One of them was Ramesh Chandra (Unitech & Uninor) & Sons. 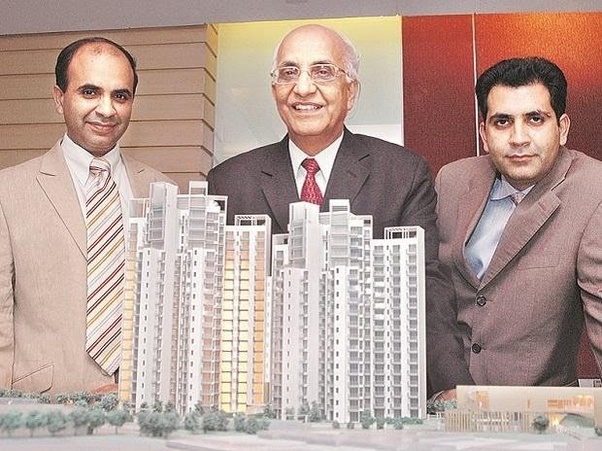 Ramesh Chandra was an IIT (Indian Institute of Technology) student who set up Unitech in 1971 with the aim of offering buyers good houses at an affordable rate. He made his fortune in the real estate industry.

In 2007–08 Unitech was passing through a golden phase. There was a real estate boom & Unitech had constructed popular malls like Noida’s The Great India Place, Delhi’s Rohini Metro Walk & Gurgaon’s The Couture & Gurgaon Central. Unitech had also purchased premium land, which was about 14,000 acres.

Unitech made Millennium City in Gurgaon & set up the highest number of its residential projects there. They had about 38 projects in Gurgaon. Each unit was worth Rs 1 crore & more.

Unitech was India’s second largest real estate company & Ramesh Chandra and his sons, Sanjay & Ajay, with a net worth of Rs 30,000 crore($ 11 Billion), were ranked the seventh-richest in the Business Standard Billionaire Club, 2007.

A world economic slowdown was experienced in late 2008. This was felt by the India’s real estate sector & Unitech. Gurgaon was badly hit as there were umpteen projects being build there & the growth of Unitech was stagnated along with other real estate companies.

It was at this time that Unitech decided to enter the telecom business.

In 2008, the Indian telecom ministry issued telecom licences to any business firm on a first-come, first-served basis at the 2001 prices. Unitech, through its subsidiaries, acquired spectrum licences in all 22 telecom circles of India.

In March 2009, it made its deal with Norway’s Telenor to set up a joint venture telecom services company, Uninor (Unitech Wireless Ltd), for the India market.

By the end of 2009, Uninor rolled out services in 7 circles targeting the young population. In less than two years, its subscriber base increased upto 30 million in 13 circles. 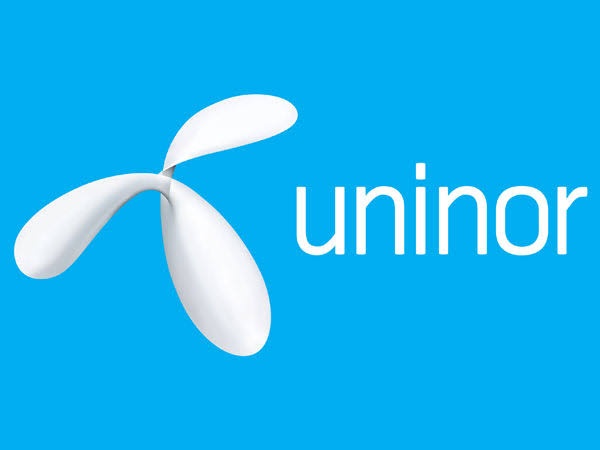 By this time, Telenor had invested heavily in their joint venture & the ownership of Telenor was 67.25 %.

The 2G spectrum case was an alleged scam by the politicians and government officials under the United Progressive Alliance (Congress) coalition government in India. The Union Government of that time was accused of undercharging mobile telephone companies for frequency allocation licenses, which they used to create 2G spectrum subscriptions for cell phones. Several laws were violated and bribes were paid to favour certain firms in granting 2G spectrum licenses.

Unitech Wireless was one of the accused in the 2G spectrum case. It is alleged that they were able to attain 2G licenses by bribing officials in the Indian Government even though they didn’t have any previous telecom experience.

As a fallout of this Uninor’s licence was cancelled by the decree of a court order. Managing Director Sanjay Chandra was arrested in 2011, over his alleged involvement in the Rs 1.85 lakh-crore 2G spectrum scam.

A high-profile corporate divorce of Unitech & Telenor followed, and it was widely covered by the media through 2011 and 2012.

Sanjay Chandra was arrested in April 2011 & released on bail on November 23, 2011. In July 2013, the Central Bureau of Investigation (CBI) moved the Supreme Court for cancelling his bail, alleging that he had attempted to sabotage the trial.

All this and the sluggish real estate market hit Unitech hard. There was a slowdown in sales & a growing list of unfinished projects. 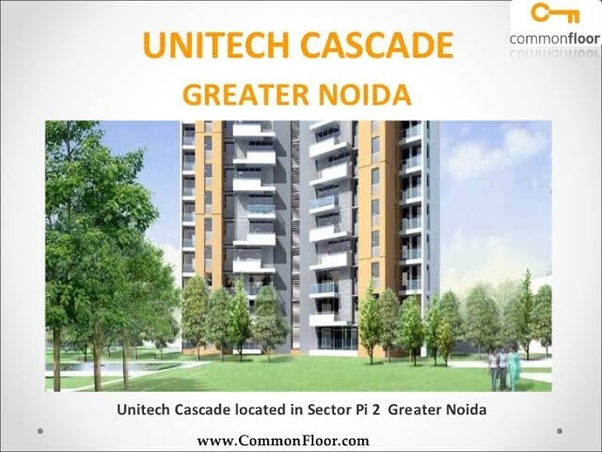 In 2014, the Life Insurance Corporation (LIC) of India declared Unitech a wilful defaulter(a borrower who has the capability to repay but chooses not to), on its loan of Rs 200 crore taken in 2007. Other banks demanded the money that it had loaned to Unitech. Tata Realty, filed a case againt Unitech, for the non-repayment of a loan of Rs 1,700 crore.

Homebuyers were stranded. Unitech is reportedly yet to deliver 16,299 flats worth Rs7,816 crore, besides paying back corporate deposits worth Rs 723 crore collected from 51,000 customers.

In 2016, a 85-year-old woman filed a police FIR, alleging that, in March 2006, Unitech Ltd had floated a residential project in Greater Noida in Uttar Pradesh called ‘Unitech Cascades’ which was booked by her for an amount of Rs 43 lakh. She had paid Rs 41 lakh for the flat, which was to be given to her by April 2008 as per allottment letter. It was more than 8 years since then, but she had not received the possession of the flat which was incomplete, & Unitech was unresponsive to her pleas.

More people filed police complaints and took to the streets against Unitech. 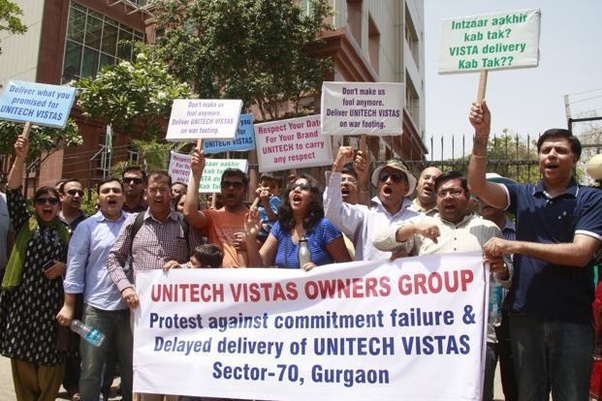 Sanjay Chandra & brother Ajay Chandra were accused of offences under sections 120B(criminal conspiracy), 420 (cheating) and 406(criminal breach of trust) of the IPC. 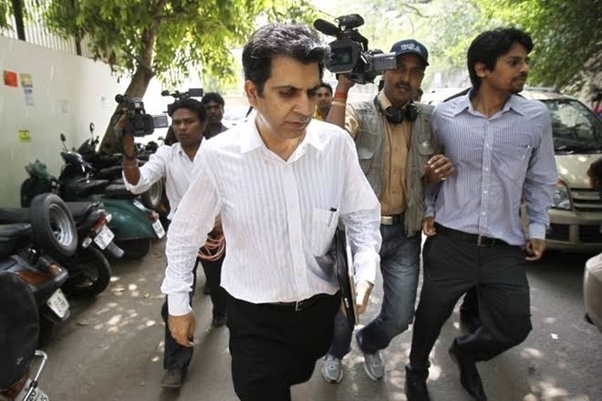 They were arrested for money laundering and failing to deliver projects on time.

The share price of Unitech has fallen to from an all time high of Rs 543 in January 2008, to Rs 1.55 in March 2019. The Chandra’s lost 95% of their wealth & along with them many investors of Unitech lost their hard earned money which they had invested in Unitech.

Today, the jailed MD is finding it hard to arrange even the bail money for his release from jail.

The Story Of Unitech Empire: Rise And Fall