Facebook’s $2 billion bet on virtual reality has yet to pay off, but the company isn’t giving up just yet: A lighter, more powerful version of the Oculus Quest headset 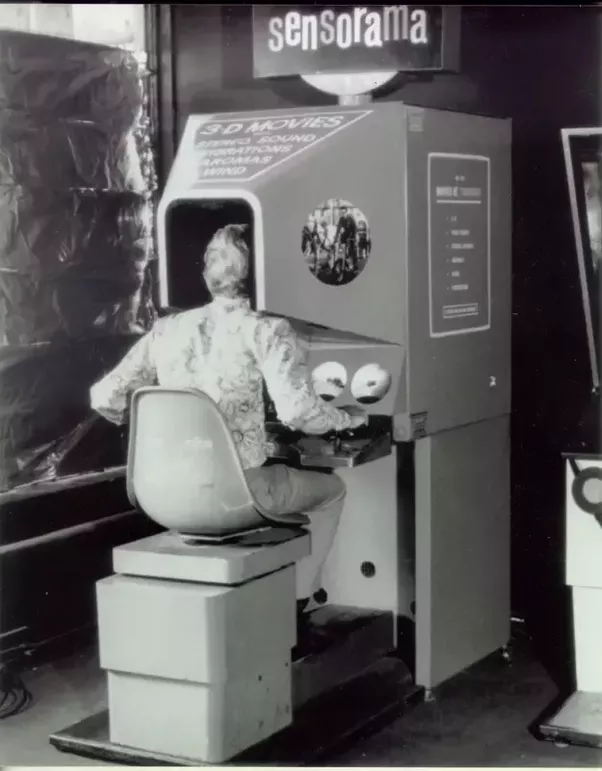