The VR exercise game “Supernatural” aims to give users a full-body workout in virtual reality. The new game, available for the Oculus Quest, will use a $20-per-

What industry or idea will produce the next generation of billionaires?

The next trillion dollar industry will produce the next generation of billionaires. Why? Even if you own 1% of a trillion dollar idea, then you are a billionaire. What is this next industry? Artificial Intelligence, Virtual Reality, and Augmented Reality. 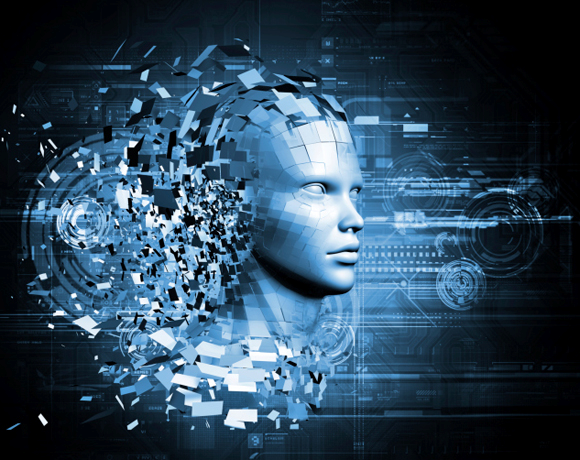 VR and AR will be the technology of the future. It’s integration into hardware and software will dwarf all other technological accomplishments. Right now we are only getting a taste of what VR can do. Concepts such as video-games and graphic design have embraced it. While our Smart phones are just recently adopting AR uses like Pokémon GO and Snapchat. 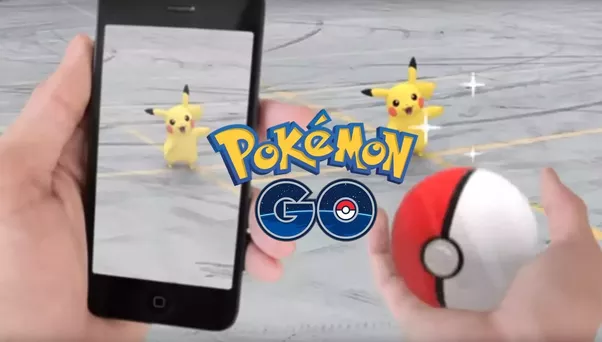 The possibilities are endless. AI complemented with enhanced VR will improve gaming, movie watching, traveling, advertising, hands-on work experience, and even medical treatments. This industry is in its infancy. Who ever partakes in leading this industry on the front lines, will find themselves chasing the world and their bank account. 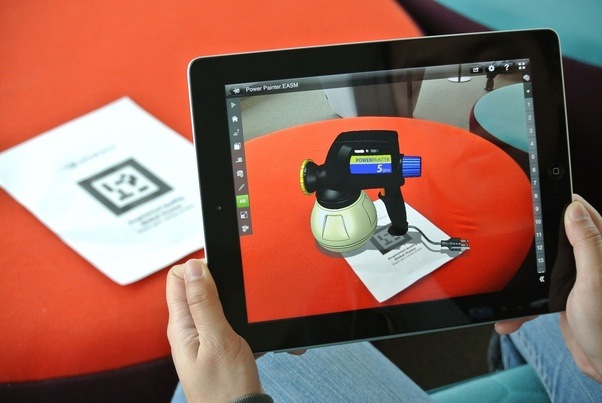 When Billionaires say the next big industry is going to dwarf the internet boom, we all better pay attention. Mark Zuckerberg wants to get a billion people in virtual reality. Think about this, a wireless headset for $200 that let’s you access a 3-D world of social media, travel, or send a text message. Could it eliminate the need for a smartphone? Potentially.

When Mark Cuban, internet billionaire, was asked what the future technology will involve, he summed it up in two terms: Artificial Intelligence and Virtual Reality. Cuban claimed that AI and VR’s total market value/growth would surpass the booms of social media and the internet in general. He took it even a step further claiming the first trillionaire will be an “artificial intelligence entrepreneur.” The real clincher is Cuban cites that somebody who applies AI in a radical way will be the successful one. With the processing power that artificial intelligence has, there is no doubt it will revolutionize a number of industries. 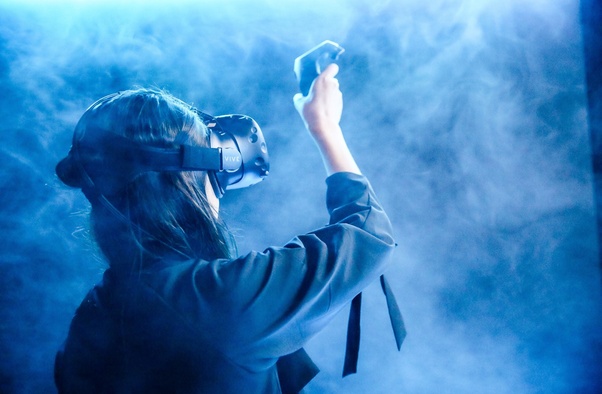 Bill Gates at Harvard University was asked what he would study if he could go back to College. Gates replied that he would study Artificial Intelligence/Robotics. Think about it, you have one of the wealthiest men in the world, saying he would study it. This demonstrates that he understands just how little we know of its potential yet. Study it, master it, and then apply it as technology improves.

Elon Musk, another billionaire, is so innovative that he is already getting involved in Artificial Intelligence and looking for a way to download your memory to a machine. In that sense, you could technically live forever. (Neuralink)

Right there you have three billionaires, widely successful from the internet industry, telling others that AI and augmented/virtual reality are the next big things.

I also recommend if you want an in-depth idea of Virtual Reality specifically, Ready Player One is a fantastic novel describing the concept in depth. I found myself at times forgetting that the main character was actually in a virtual realm the entire time. It’s amazing just how close we are to it. 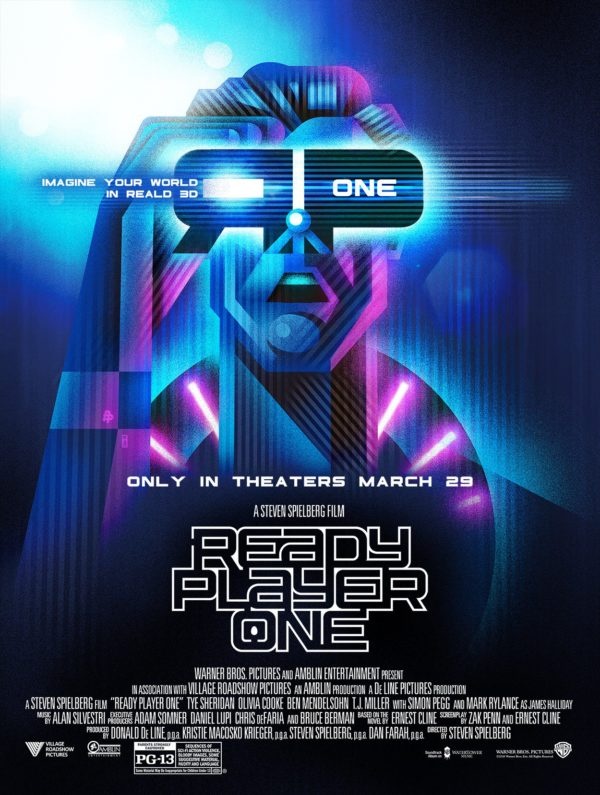 Smartphones weren’t around 12 years ago, internet is still young, and the future holds so much. This is technology will be applied to every single part of our lives. Just wait and see. Come back in 15 years to this article and let me know what you think when AI, VR, and AR shatters the barrier between reality and fantasy.