Bethesda could apply a lot of techniques from both Skyrim VR and other, newer virtual reality titles to their upcoming Elder Scrolls 6 game. by Coleman Gailloreto

Based on speculation, do you think that The Elder Scrolls 6 will take place before, during, or after the events in Skyrim?

After. We don’t know how long after but it will definitely be after. It’s hard to predict without looking at the lore but I wouldn’t waste my time thinking too much about it because the writers have a proven habit of making up a new plot out of nowhere.

The only predictions I can make are that it will be within 0 – 100 years after Skyrim, possibly located in the province of High Rock and we will be seeing a Republic of Tamriel with a High Chancellor and no emperor. I feel that after the Emperor was assassinated in Skyrim, the Elder Council used this to move the Imperial Legion into Skyrim and gain full control of the province. Remember that this whole “Imperial” scene in the TES is inspired by the Rise and Fall of the Roman Empire. I wouldn’t be surprised if there was a future game with a East Tamriel and a West Tamriel. 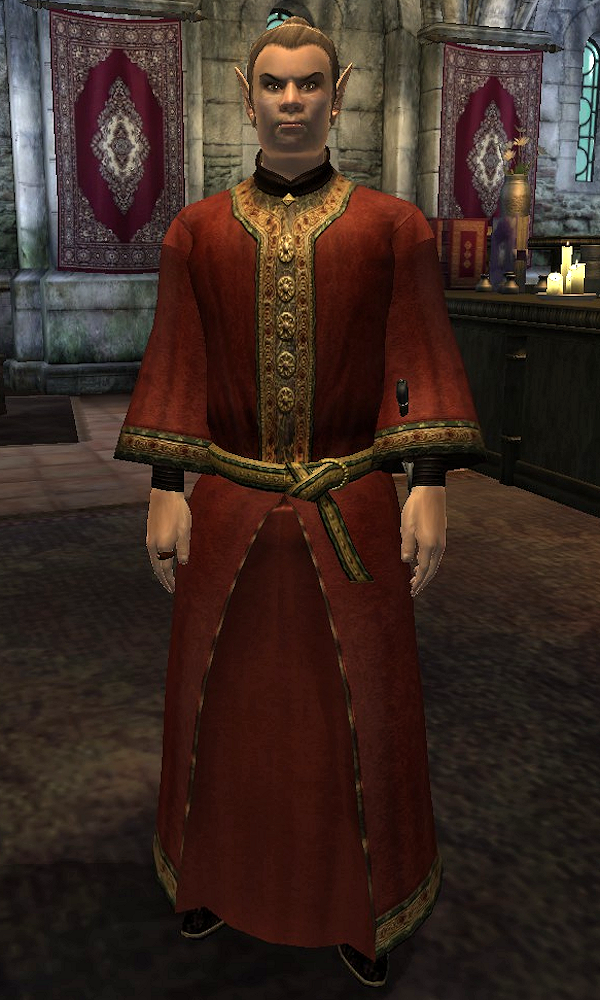 If High Rock is indeed the setting, we are very likely to see the Adamantium Tower being involved in the main quest along with the Aedra. The main character is likely to someone from the Direnni family. We dealt with Daedra (Oblivion), Alduin (Skyrim) and now it will be Aedra. 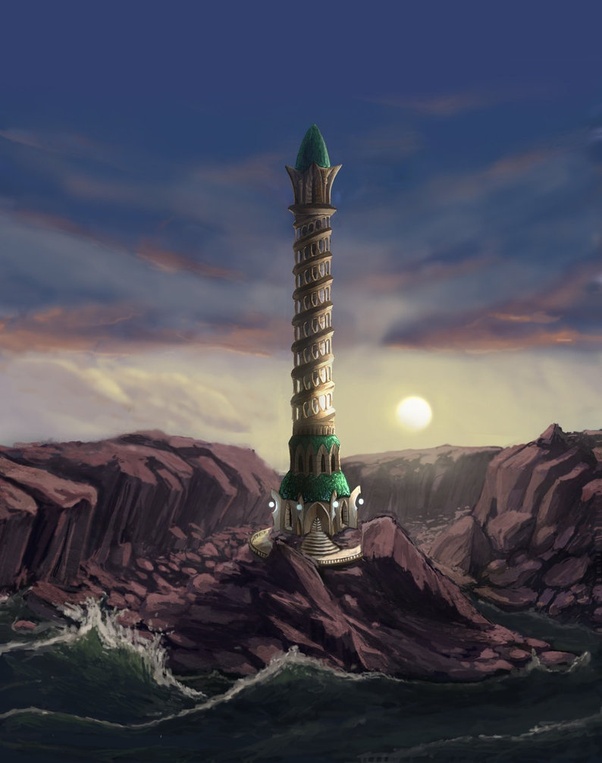 I would say Hammerfell, but as of now it would be difficult to portray them given the current political climate. Redguards are modeled after brown people, Muslim / Middle Eastern / Bedouin culture which could result in misrepresentation and could cause problems for the studio. Imagine the Bethesda team going to Iran or Syria to take pictures of the architecture and learn the culture only find out CBP won’t let them back in coz of the travel ban.

I can see Hammerfell being portrayed in TES 7 when all these political problems die down. Many studios are adopting this stance until it is safe to do so. Hammerfell will definitely be portrayed in a game that will come out in 2027 or 2030 assuming all the current identity politics has died down. 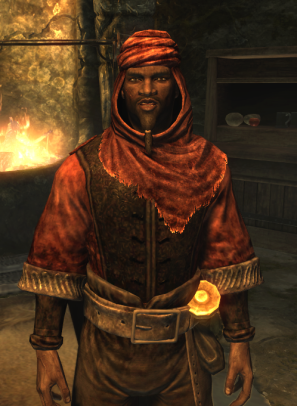 It would be easier to place the setting in the Breton homeland where the people are modeled after Ancient English or Celtic tribes. 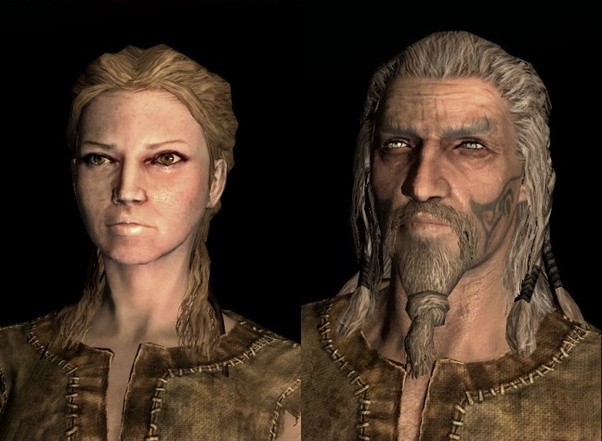