My research shows the same pattern: almost half of the respondents who took part in the virtual reality experience, bought a fire blanket. 23% took home a leaflet

Would you rather live in a high fantasy world or a hard science fiction world?

I am a simple man. I have no desire to fly to another planet or visit another galaxy millions of light years away, nor do I find the prospect of living in a world of virtual reality, human like droids and teleportation very attractive. In my eyes, the more we humans attempt to take unbridled control of our environment and ascend to the stars in an effort to further our evolution or gain limitless knowledge, the more mechanical and the less human we become.

Don’t get me wrong. I appreciate the science fiction genre and have a healthy respect for scientific advancement and progress. It has done us great good. But I can’t help feeling that despite all the good, we have lost something quite dear to us as a species. In a world that has become increasingly rationalized and explainable, it is easy to lose one’s sense of wonder and innocence. The ancients had many problems and dealt with a great many troubles, but at least they could tell a story. For them the sun and moon were drawn by great chariots, the mountains were the remains of ancient giants, and the trees home to spirits and dryads. These are all concepts that we in our highly scientific world would scoff at today, but in doing so, we scoff at an essential part of our human nature. The capacity to dream and ponder, to search for meaning and truth, and most of all, a connection to our souls.

So as you can already tell, I would choose the High Fantasy world all the way. I choose ancient forests over galactic cities, star gazing over star colonization, and genuine humanity over virtual reality and intelligence.

I will be a rover, a wanderer, a lonely traveler. Through the barren wastes I will ride, no place other than the forest floor or the high steppe grass to rest my back. Through groves of ancient oaks I shall stride, listening to the soothing music of the branches and the sweet song of the birds that speak of olden days forgotten and untold. 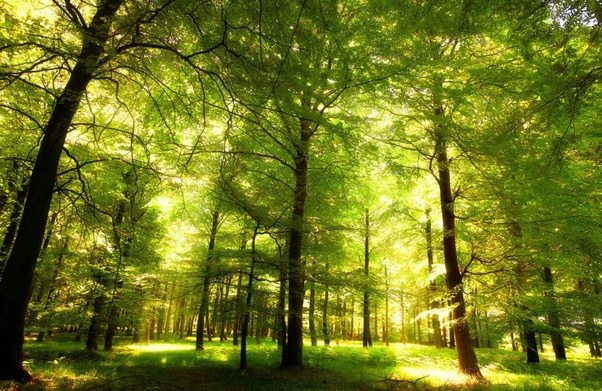 Through grand mountains I will journey, enduring cold and and hardship as I wander through narrow passes and snow covered ridges. The cool wind will freshen my face and harden my body, as enchanted mountain springs give life to my wearied limbs. In the meadows and pastures purple and blue wild flowers will color the emerald green grass as the winter ice thaws and fills wild rivers that surge into a mysterious maze of canyons and ravines. 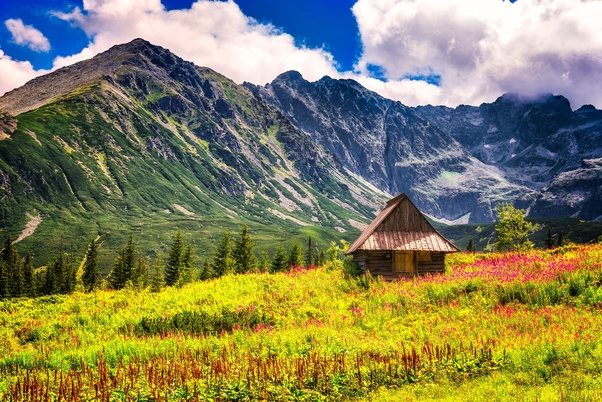 And under the stony surface of majestic mountains I will discover forgotten caverns and ancient cities of long past races, the remnants of old legends and epic poetry. Their mournful silence and melancholic grandeur strikes the soul with a heartrending longing for what once was. 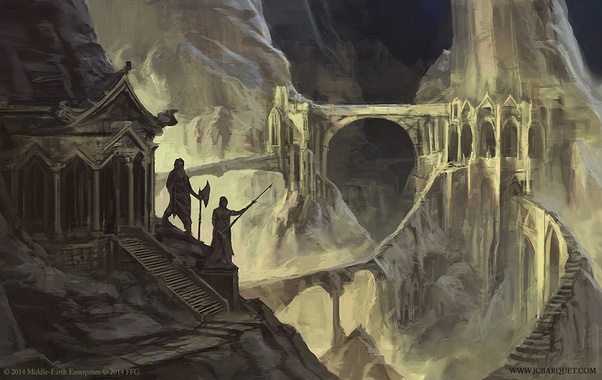 To the east the grand slopes of great mountains fade away into wooded hills and grassy plains, the wild steppe grass swaying in the rich breeze. The flat expanse embraces me in its vastness, my only guide being the swift winged skylark by day and the starry sky by night. 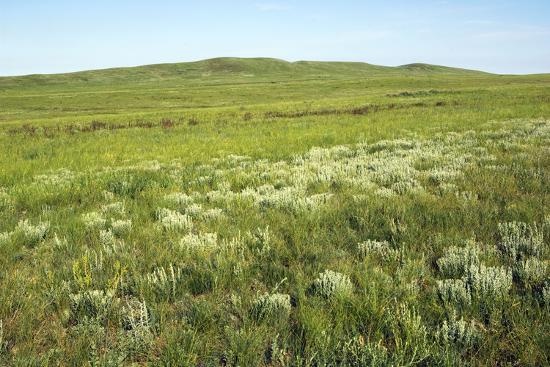 The frigid seas call my name, crying out to me with the unrelenting sound of wild waves and the promises of vast horizons. Over the dark waters I will sail on trusted keel, to battle the great monsters of the deep and explore unknown lands. 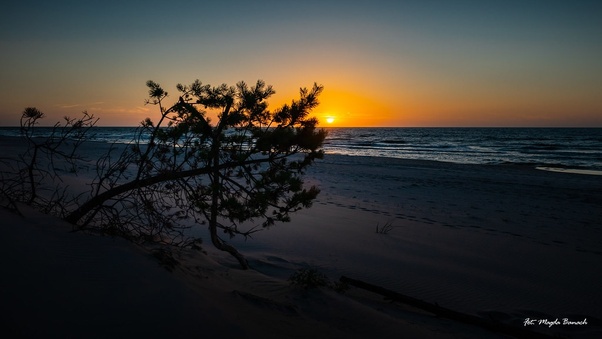 The quiet joys of traveling are fraught with the sorrows of loss and death, as the world through which I ride is one plagued by many dangers. Monsters and evil men rise from the darkness to injure the innocent, as kingdoms collapse and order crumbles. Great dragons stir in their gold laden lairs, as war bands raze peaceful villages and farms. In this time of chaos and destruction, I will wield a sword to protect those who cant protect themselves. A trained warrior and hardened traveler, I will use my gifts for good. 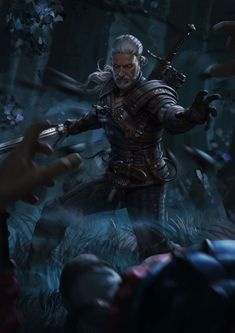 As the storm clouds thicken and the darkness gathers, all that is good and pure in the world wanes. Monsters aim to destroy the goodness they cannot attain, as wicked kings and sorcerers destroy the souls of men and make them slaves of pride, envy and malice. In the midst of the darkness rise men who strive to fight against the impending evil. I join a band of hardy warriors and with them ride into the jaws of death. For years we fight a desperate battle against the hordes of darkness. Always at the brink of defeat, we fight as men who have lost all but our valor and brotherhood. Battle after battle we put fear into the hearts of evil, but after every fray, ever fewer of my brothers return to tell their tales of valor over the warm fires of the mead hall. Sorrow is a never ending comrade.

There is a last battle, and I charge alongside by brothers one last time. Our lances plow into the enemy ranks and our keen swords cleave their dark armor in two. Our battle cries shatter the cool air like glass, and our swift war horses trample the enemy steeds to the dust. Despite our courage, the darkness washes over us like dark ocean waves, and we realize our struggle is futile. Nevertheless, we fight on, not one of us routing. Our horses pierced from under us, we fight on foot, arm to arm and shield locked with shield. Standing like a stone in the midst of a rapid stream, our foes break upon us like swift water. One by one my brothers fall on either side of me. Radost takes a spear to his side. Arrand is cleaved in two. Finnar falls saving a wounded comrade. Vytautas, our chief, is shot in the eye with a poisoned arrow. Yet we still fight on, fulfilling our oaths to each other. 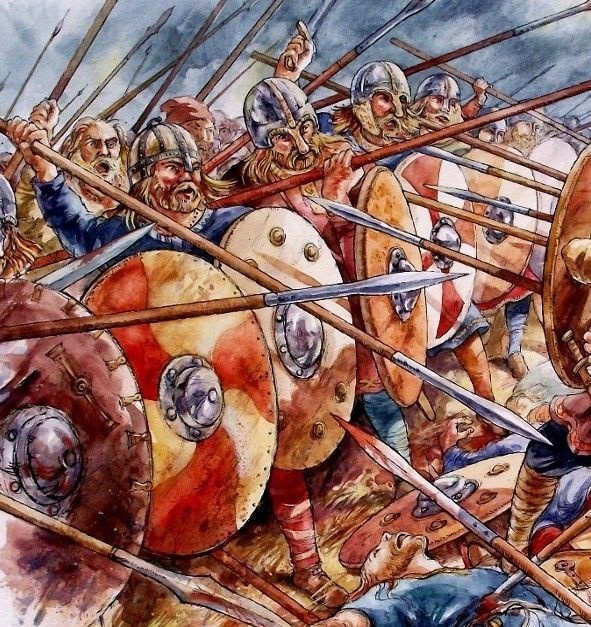 I am one of the last standing. My blade is red with the blood of foes and my mail is torn from the blows of dark blades. Suddenly, I receive a sharp blow to my head, and all goes dark. I awaken wreathed in pain, the bodies of my comrades on either side of me. The battle has been lost, and the field emptied but for the slain. I stand wearily, dried blood matting my hair as I gaze upon the faces of my comrades. Not one of them bears the mark of shame upon their brows, for they fell as they had wanted to. In silence I stood above their fallen bodies, mourning that I alone had survived. 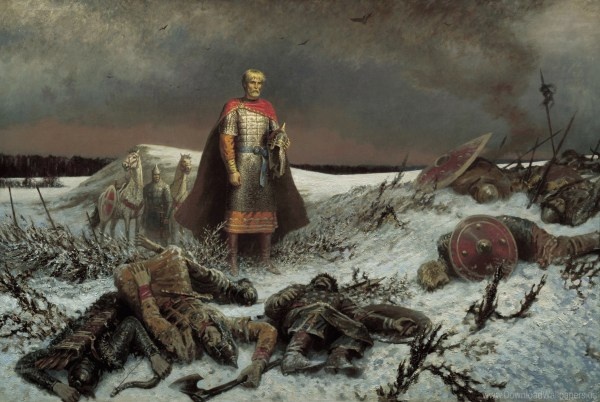 The mead hall is silent, and the songs of my comrades no longer fill the greying skies with joy. The green lands have been torched, and the sacred groves plundered. The heart is heavy and is longing, but has not given up on itself. The sun still rises from the east, and the northern star still shines above with its brethren. Darkness abounds, but hope has not perished. Over the wide planes and through vast mountains and forests I travel again alone, but full of memory. Every hill upon the horizon hides a new adventure, a revealed secret, and another glimpse of the sunny sky. Where I will go, and for what I shall live remains to be seen. For now I will follow the skylark, and gaze upon a sea of stars. 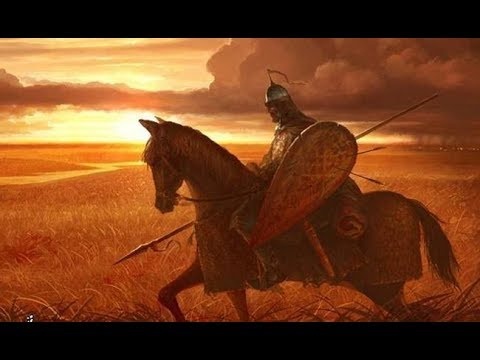 Hope you enjoyed my inner world:) Thanks for the request, Solomon Malekani!