Is 2017 a good year to buy property in Toronto?

Toronto’s housing market is in for another red-hot year, the area’s real estate board said in a new forecast. 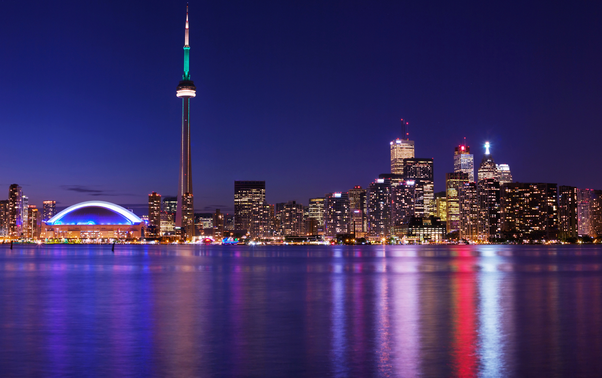 TREB’s forecast calls for the Greater Toronto Area market to experience only a minor cool-down compared with last year, when resale activity jumped 11.8 per cent to 113,133 transactions and the average price soared 17.3 per cent to $729,922.

Higher mortgage rates and stricter federal rules to qualify for insured mortgages are expected to curb sales slightly in the region, the board said. However, many buyers are preparing for the tougher mortgage rules by amassing hefty down payments, averaging 23.9 per cent for first-time buyers, according to a consumer survey conducted by Ipsos for the board.

But TREB expects the biggest factor that could rein in the market in 2017 will be a severe lack of homes for sale in the region. Active resale listings fell to their lowest level in 16 years in December, the board reported. The lack of inventory is expected to help push up prices of both single-family homes and condos once again this year even if it means the market is likely to see slightly fewer sales compared with 2016, the board said.

“It is unlikely that the shortage of listings will improve to any great degree over the course of the next year,” Jason Mercer, the board’s director of market analysis, said in a release on Tuesday.

Despite mounting concerns that international investors may be contributing to the soaring prices and a shortage of homes for sale in Toronto, TREB said any plans by policy makers to introduce a foreign buyers’ tax in the GTA would be “misguided.”