But if that’s not enough to satisfy your wanderlust, why not take the experience further with virtual reality (VR)?. (Related: 5 Travel Experiences You Can Still Enjoy

What are some awesome virtual reality apps? 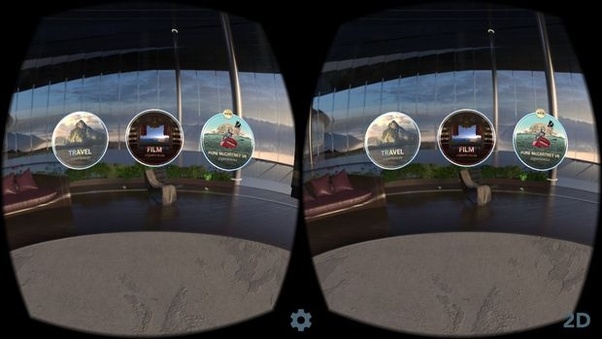 Google cardboard app is available on Android and iOS. You can feel a stunning environment all around you using your smartphone and VR apps. Travel the world with Google cardboard to get immersive experience.

Jaunt VR this describe as a cinematic virtual reality available only for your iPhone. In this app you can experience 360 degree films, documentaries, musical shows and other videos. Experience the situation of individuals in the Solomon Islands who facing the conflict and peace.

With the free Liftoff VR app you watch and experience heavy rocket launches from Earth into space and then releases a satellite into orbit. Using VR apps turn your head in any direction to see all around you and can see the stars slowly become visible in the sky.

Orbulus is a realistic VR application that shows new aspects about the real world place to a person who not visited in person. This gallery contains images that are created using photo sphere technology from Google. This also features the best and most renowned hotspots to visit by travelers.

Seene is free and useful Photography virtual reality app can use in both Android and iPhone devices because of its features. It provides new ways to accurately capture, share and re–experience life in 3D and VR. This app allows you to share 360 degree pictures with around the world.

Incell VR is a free game app on Android and iPhone phones. It is a racing and action VR game include bioscience and strategy with mixture of unusual and rare micro world of recreated cells. This game mainly focused on virtual reality, but you can also play without any cardboard set. Parents should know about this and allow kids to play because it is about science on human body cells.

Now, you got some idea about the virtual reality apps that you can get the more fun and experience. Still so many VR apps are there on different thought like Zombie Shooter VR, Virtual Reality Moon, Sisters: A Virtual Reality Ghost Story and more.