an immersive version of them that can be enjoyed (partially, anyway) through a screen. Basically … you can experience pretty much any ride via virtual reality.

Is Star Wars Galaxy’s Edge still considered a flop in 2020? 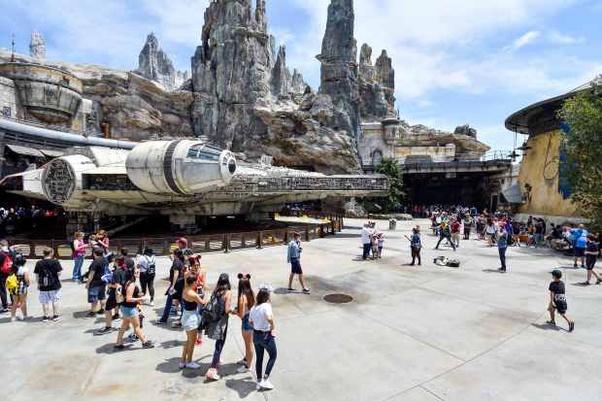 Star Wars: Galaxy’s Edge originally received lukewarm reviews, and attendance for all of Disneyland was below normal after the land’s opening there, which was blamed by Disney executives and theme park industry observers on Disney inadvertently scaring away many people with its crowd projections and other people putting off their visit until the land’s second attraction, Rise of the Resistance, opened. 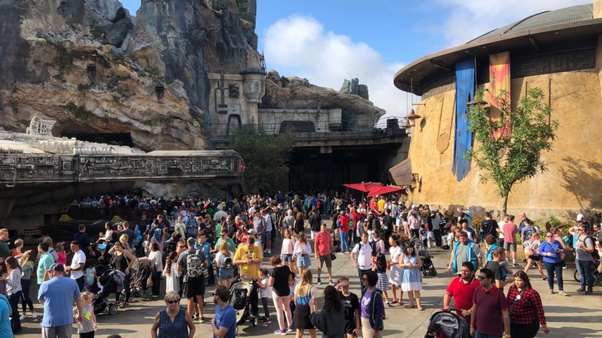 However, when Rise of the Resistance finally opened at both Walt Disney World and Disneyland, it received rave reviews as being the best Disney theme park attraction in decades, and Star Wars: Galaxy’s Edge has been crowded ever since. Currently, “boarding passes” for Rise of the Resistance at Disney’s Hollywood Studios in Walt Disney World and at Disneyland Park run out for the day within a half hour of each park’s opening.

Wait times for the land’s other attraction, Millennium Falcon: Smuggler’s Run, which theme park observers consider to be a bit underwhelming, typically run between 60 and 100 minutes, although I’ve heard of even longer wait times on some days.

Unfortunately, Rise of the Resistance is not yet operating at full capacity due to operational shut-downs throughout the day, and many visitors have said that the land needs additional rides (especially one for younger children), more live entertainment (especially droids and aliens wandering around), and a table service restaurant before it can truly be considered to have delivered on its promise. 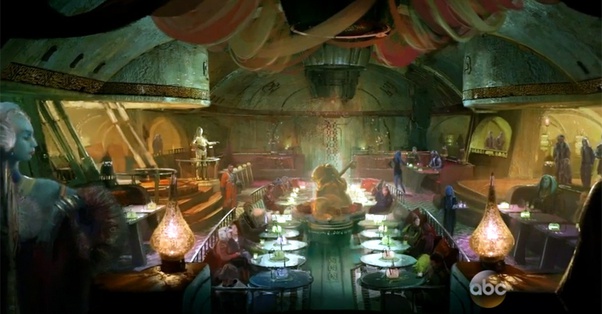