DAVENPORT, Iowa (KWQC) — Buying and selling a house is always a bit of a process that can be tricky and tedious, but what’s it like during a global pandemic? 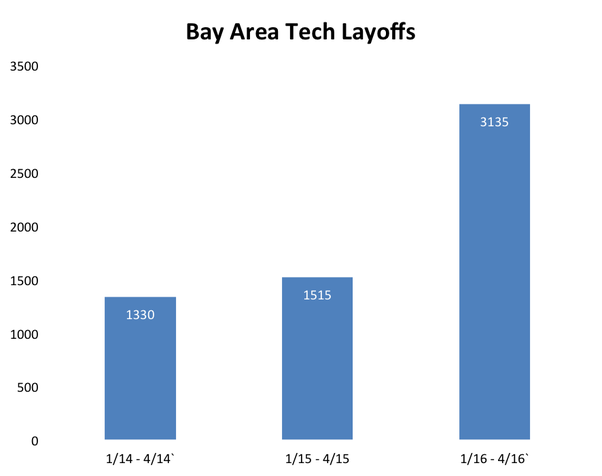