What is more attractive, virtual reality or augmented reality?

Like … first of all, these technologies aren’t girls so that I can say “attractive”. 🙂

Their potential is huge, nonetheless, but we actually think that we have seen so much till now from Virtual Reality (VR) and Augmented Reality (AR). 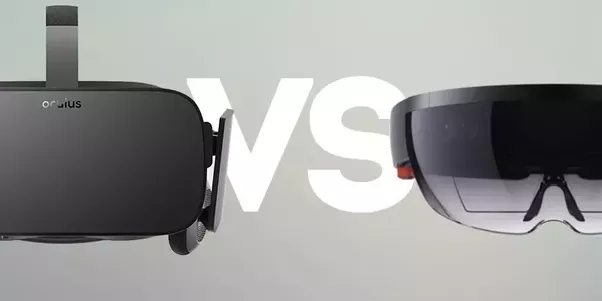 The VR/AR debate is more about exploiting each of these technologies to it’s fullest potential. I can say that VR will never overtake AR in providing practical real-world apps, and on the other hand, AR is unlikely to dominate the gaming industry and entertainment as well – at least as they are currently defined.

If we start to talk about the differences, well that’s a long story which you can find it in here.

But, I must say that the potential for Augmented Reality is far more fascinating that Virtual Reality. Mainly, it does because it has a lower cost for participation, physically, economically and mentally – simply put on a headset and explore a whole new environment. It’s actually an overlaying of the existing environment (world) we already operate in. AR will be able to even develop more efficiently and easily and won’t isolate users from the real world (surrounding) in the same way VR will on the end.

How Can AR Improve the World (in one sentence)

Surely and inevitably, people will build Instagram filters on example, to actually “beautify” the world around them.

AR has a wide range of applications in many industries – thanks to the rise of consumer smart devices (smartphones, tablets, etc.) and overall computing technology developments, and now has lots of potential in the mainstream consumer space too.

In short, I will talk about the two areas, where we have seen a lot of commercial development actually in AR, and they are:

No matter if VR will be leading AR in gaming, I must note that Playstation and Xbox have included AR capabilities for the last two console generations. Also, mobile AR games like Pokemon GO are not rare as well, and it can be found on smartphones, tablets or handheld consoles such as the Playstation Vita and Nintendo 3DS.

Augmented Reality (AR) is likely to worn its way into our daily lives and it can easily become an irreplaceable part – in the 21st century. Once “wearable computers” become more common it won’t be unusual or strange to actually see people interacting with and reacting to the things that aren’t real or aren’t there from the perspective.