RIGA, Feb 17 (LETA) – Real estate developers are concerned about amendments prepared by the Justice Ministry, which stipulate a significant reduction in

You seize control of your country in a coup, you have absolute power. What would you do, what reforms do you implement? 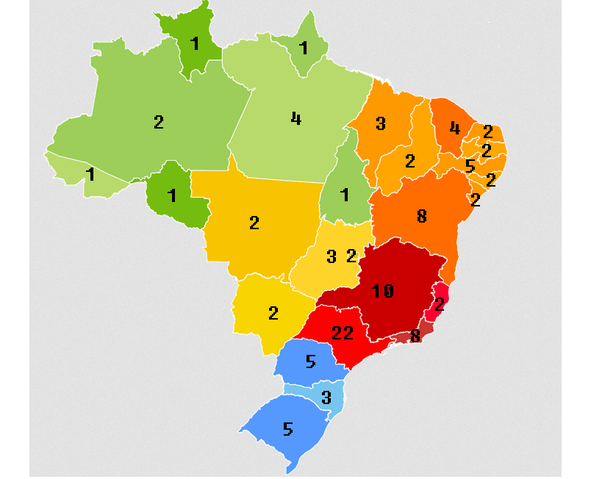 Yes, Paulistas are going to own a fifth of Congress and we’re not sorry.