says Kenneth Rouse, managing director of BNP Paribas Real Estate Ireland … The good news for the real estate sector in this regard is that investing in …

What are the biggest (global) problems/challenges facing humanity and our planet?

For obvious reasons, I would have to say the environmental crisis. The facts don’t lie, our planet is dying, and no matter what you blame for it, you can’t dispute that.

It would be completely untrue to say that the environmental crisis is being ignored by today’s society and the media. Everywhere I go, both in person and online, I see people freaking out and getting into heated debates over the whole climate crisis.

Because that’s what it is. It’s a freaking crisis.

People Need To Stop Shaming People For Not Being Green Enough

In today’s current climate (some pun intended), tree huggers have a really good point when it comes to the basis for their environmental activism. Science doesn’t lie, this planet is on the brink of irreversible man-made damage, and something needs to be done about it.

But for Christ’s sake, do the activists have to be so annoying about it? 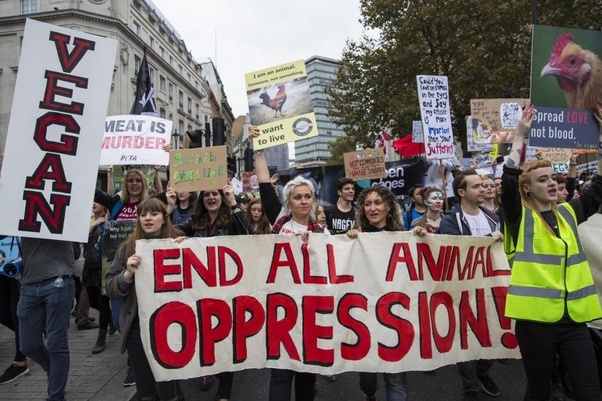 Many vegan and environmental activists have left-leaning and libertarian political views. They claim to love liberty and the freedom of choice when it comes to issues such as abortion, homosexuality and drug use. When it comes to most things, tree-huggers have this whole mindset of

“Hey man, mind your own business, let everyone do what they want.”

But where does that mindset go when it comes to environmentalism?

Environmental activists tend to have no respect for liberty and people’s freedom to choose. They’re all like

Paper straws are gross. Roll-on deodorant doesn’t work. Being vegan is hard and bad for your body if you don’t meticulously plan every single freaking calorie down to the letter.[1]

There was a point in time where vegan environmentalists annoyed me so badly, I wanted to slap them in the face with a T-bone steak while I choked out a sea turtle and sprayed a can of deodorant into the ozone layer.

They’re giving environmentalism a bad image and making people not want to save the world, despite how necessary it is. 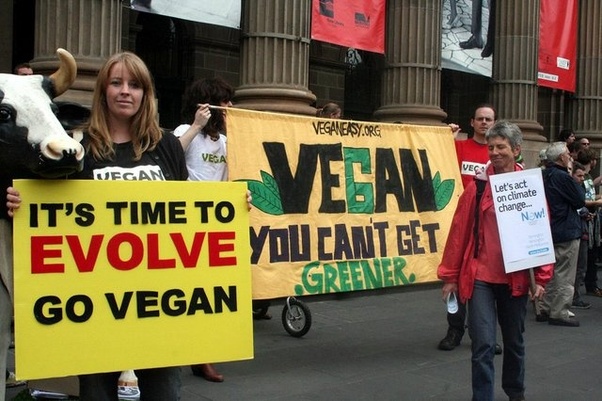 They try to guilt people into feeling like if they don’t go vegan or spend more money to be green, then that makes them directly responsible for the environmental crisis. As if they’re some higher level of being for eating soy cheese and drinking from a paper straw that gets soggy and breaks down halfway through the drink.

Normal people aren’t the problem here. Which brings me to my next point…

Keep in mind that the vast majority of environmental damage is being done by a handful of corporations. You’ve heard that statistic about how 100 companies are responsible for 70% of global carbon emissions, right? [2]

You can fight about the exact number all you want, but the truth is, it’s not the fault of the average western citizen that the planet’s in decay. Corporations are doing things that directly harm the environment in the name of profit. Other cultures are sending carbon emissions skyrocketing because their culture isn’t as eco-friendly as others.

According to a recent study, around ninety percent of the plastic waste that ends up in the ocean came from only ten rivers.[3]Of those ten rivers, eight were in Asia, and two were in Africa. None came from North America, Europe or Australia.

I don’t mean to sound discriminatory, but it’s no secret that many third-world countries aren’t as environmentally-inclined as, say, the USA or Europe. The recent Amazon forest fires in Brazil proved that much.

So we can cycle to work and ban plastic bags all we want over here, but that’s not going to stop widespread industrial pollution in factories in Asia. It’s also not going to stop some rich oil executive from dumping 200 tonnes of toxic waste into an African river because it’ll make him more money.

Infighting needs to stop among people who want to help the environment. People need to stop blaming people who are apathetic towards their cause, and instead blame those who are directly harmful to their cause.

Make It Easier To Be Green

In December of 2016, a gym with a very interesting premise opened up in Sacramento, California. When attendees of that gym rode on the cycling machines, they were riding expensive bikes that generated electricity through the exercise of gymgoers.[4] 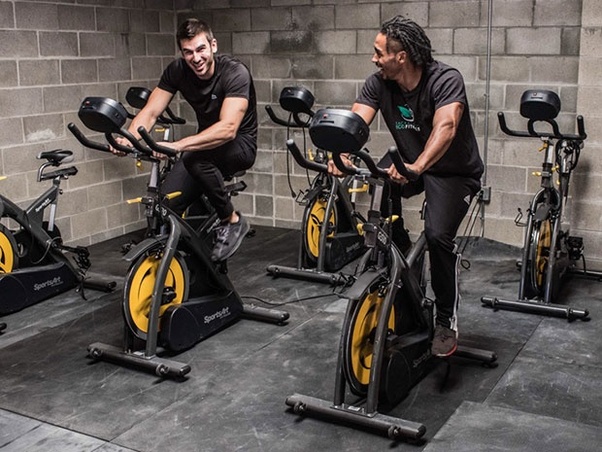 It’s an interesting premise, and I am totally in support of gyms implementing bikes like these everywhere. But do you know what the problem is?

The bikes at the Sacramento gym cost $26,000 for only 15 bikes. That’s $1733 per bike, a price tag which is generally considered to be quite expensive. For many, an environmentally-friendly initiative like this could be too expensive to be implemented.

Similarly, let’s look at solar panels. To install solar panels on your house, it’ll cost you thousands of dollars, and even then, many solar homes are still somewhat dependent on other, less eco-friendly forms of energy. It’d take many months, even years for solar panels to save you enough money to be a good investment.

And what about electric cars? A 5-seater Tesla will set you back $60,000 at the bare minimum. And that’s one of the cheaper electric car models. A politically active college student can’t afford to have an electric car on a part-time salary.

And that’s not to mention the very limited availability of charging facilities for electric cars.

This is a table showing the public charging infrastructure in Australia. As you can see, it’s quite low. My city of 400,000 people has only 20 charging stations, averaging out to about 3 stations per 100,000 residents.[5]That’s not a good ratio. Electric cars aren’t a good investment.

Most environmentally friendly alternatives to things are either more expensive, less accessible or more annoying/inconvenient than their environment-destroying counterparts. Therefore, being green is undesirable for someone who isn’t super active in environmental activism.

I dunno. Things have to change, and fast. I don’t want the future to look like Mad Max. I don’t want Aussie summers to be eight months long and fifty degrees celsius. Things need to change.

[1] Vegan diets could add to malnutrition in wealthy countries