As the largest regional market of augmented reality (AR) and virtual reality (VR) technologies, North America is expected to have an addressable market value of

Is virtual reality the next big thing? 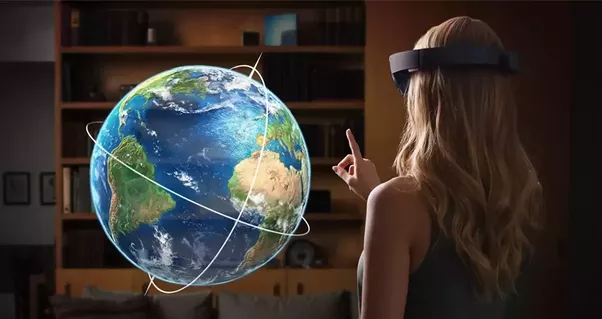 At the start of last year it looked like consumer AR could launch in 2016. AR now appears largely focused on enterprise users this year, with most consumer AR expected to launch around 2017.

And now about future, exactly in which countries VR&AR will be more popular. 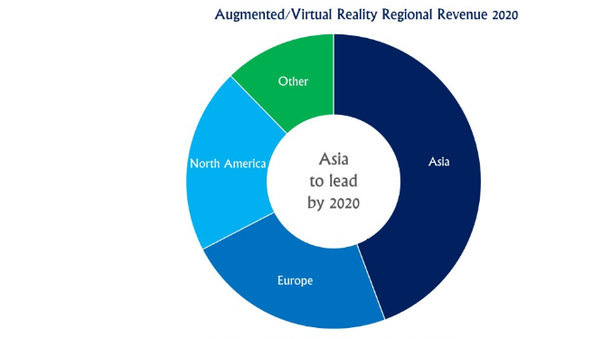 The weight of innovation for AR and VR is in America today, with an unsurprising bias towards the West Coast. There are significant concentrations of development in Asia, with the Chinese market in particular giving rise to many home grown competitors. Where higher than average AR/VR revenue per user is likely to come from North America, Western Europe, Japan and South Korea, installed base is generally the ultimate driver of long term revenue. Asia (China, Japan, South Korea, others) could drive AR/VR revenue by 2020, followed by Europe and North America. This geographic potential has not escaped the notice of entrepreneurs and investors, as everyone tries to figure out where to place their bets.