The 2019 market for Manhattan residential real estate was one of the worst in nearly a decade, data show, with some brokers walking away from their jobs

How can some people say that Trump failed as a businessman when he has a fortune of about ten billion dollars?

FHFA suggests that, in nominal terms, New York metro housing prices have increased by roughly a factor of ten since the mid 1970’s – in other words, if the Donald had done nothing whatsoever with the real estate holdings he inherited from his father – had never sold them, never built more of them, and had pissed away all the income from rents on things that didn’t count as acquiring new assets, the value of the underlying real estate developments would be around $2 billion today. Not as high as his current net worth, but not bad for doing nothing for forty years.

Now, as it so happened, he did do something – that something was take his roughly 20% share of the value of his father’s business and invest it in Manhattan real estate instead. 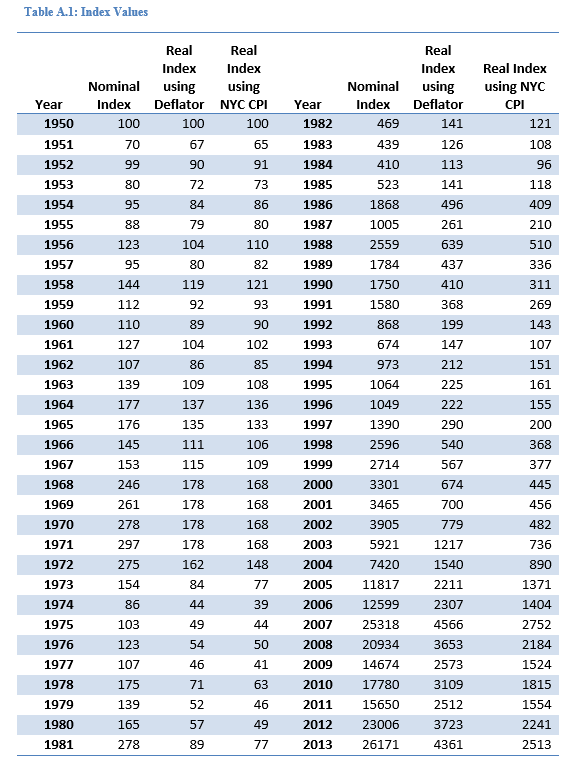 So $40 million in nominal 1975 dollars, times 261, means that if he had just bought property at semi-random, at market rates (and again assuming that all the rents and so on from this real estate just vanish into thin air) his net worth should have naturally increased to about $10.5 billion.

$10.5 billion, for those of you playing along at home, is rather more than $3.5 billion 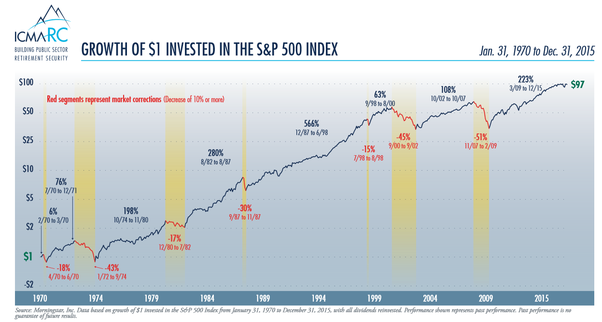 but a dollar invested in an index fund in 1974 would be worth $97 today. In other words, if the Donald had liquidated his $40 million share of the family company in 1974 and put it into an index fund, it’d be worth $3.8 billion today.

And all this is, of course, assuming the $3.5 billion net worth is real – odds are extremely good that the true value is lower, and there’s more debt against his real estate holdings than Forbes estimates.

So the TL;DR here?

His father’s money and connections got the Donald started, not personal gumption. And despite the massive advantages of his father’s money and connections and experience, not only did the Donald do dramatically worse than the statistical average in his chosen field (Manhattan real estate) he underperformed the results that one would expect even from a completely passive investment of his initial capital.

His fortune is a sign of one sort of ultimate success in business though – if your father starts you off with enough seed money, you can survive, and even come up with a nominal dollar increase in your wealth, despite being such a clever businessman that you are capable of bankrupting a casino.

How can some people say that Trump failed as a businessman when he has a fortune of about ten billion dollars?

Granted, he might have made mistakes along the way but having such a large personal fortune is surely a sign of ultimate success in business