What are some funny facts about Korean people and Korean culture? 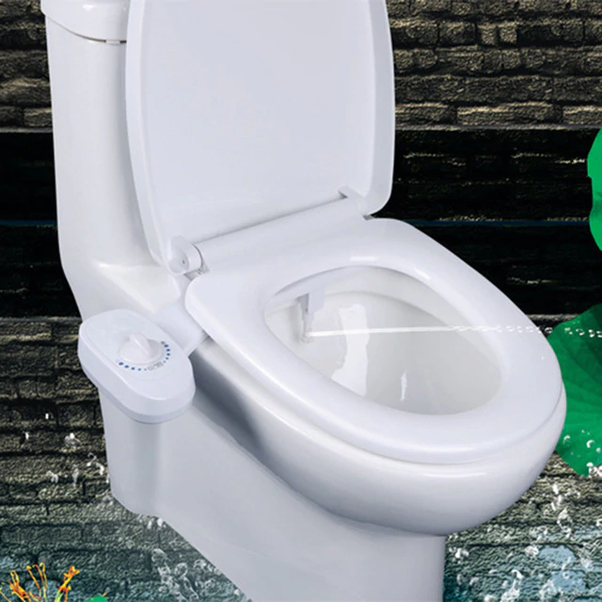 It is basically a western toilet with a dial on the side that gives your hindquarters a good scrubbing. The seat can also warm up. I will not add it to the list, but I think it should be noted that these are popular in Japan/Korea. These are more popular in Japan. This isn’t referring to the bidet sink in France. This is a toilet, not a sink. And yes, you can still “do your business” without pressing the buttons.

Sidenote #2: In regards to Fact #18, I used “Manga” because it’s the actual US word. “Manhwa” is only used in South Korea. But I am indeed speaking of Korean Manhwa “만화 “ and not Japanese 漫画. But apologies in advance if anyone is offended by the U.S. choosing the word manga over manhwa. Japan simply introduced it in English first. It is more or less done in a similar artstyle with some differences.

Sidenote #3, in regards to rice and kimchi. I have researched this fact upon arriving here 9 years ago. What started my research stemmed from the menus at 김밥천국 kimbapcheonguk (simply known as Kimbap Heaven) and I noticed that their menus had a list of imported products. Upon learning enough Korean to make out menu items what struck me as odd was 산 and it’s usage. (밥 미국산, 소고기 호주산, 등 ) The way it was used was like 産 (san) in Japanese which means import. Now I know Koreans make a lot of their own kimchi, I’m not disputing that, but restaurants account for the most consumed kimchi. Since I have gotten an inquiry on regarding that, here are some sources.

I’m keeping up this link for useful information, but will also add a link in regards to how closely guarded the rice industry in Korea is. Korea just recently opened up a little in regards to this in 2017.

Recent Edit: I added and rephrased some answers and added a new factoid because the one regarding Kimchi no longer relates to the rice one for different reasons. We’re at 51, so I make this longer at a later date. I also added additional details regarding attending weddings in Korea. Thank you all and a special thanks to Paul Light for helping me spot those 2 discrepancies! If there are any others, please let me know.