The investment volume in H1 2019 amounted to almost EUR 410 million, a 6 percent increase compared to the similar period of last year, when the figure for

Not yet. Romania is on it’s way to becoming a rich country. Romania is a fast developing, upper-middle income mixed economy. Starting 2016 Romania made it to the selected Top 50 very high human development index reported by the United Nations Development Programme (UNDP).

Romania has the highest home ownership rate in the world, topping at 96,4%. The data is backed up by recent EU statistics as well. 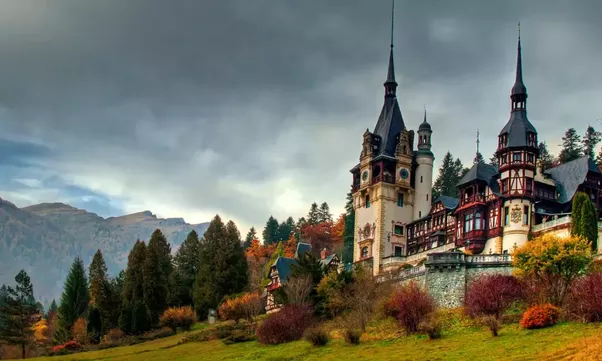 Romania is part of the Top 50 global exporting countries. The most well known Romanian brand is Dacia automotive.

Romania is one of the most energy independent countries (top 3) in the EU, soon to achieve full energy independence by 2020. Not only that, but Romania will help Holland on it’s journey to reach its renewable energy target for 2020. Dutch group NERO Renewables is planning to build in Romania three wind parks having 362 turbines and a total capacity of 1 GW. To put things into perspective that’s almost double than the capacity of the Fantanele-Cogealac (also in Romania) wind park, which is currently the biggest onshore wind park in Europe.

Romania is also rich in natural resources (oil and gas) with major recent discoveries in the Black Sea. The Romanian company Black Sea Oil & Gas, discovered two wells holding an estimated 10 billion cubic metres of gas in 2008 some 120 kilometers offshore. Romania is basically the only source of gas of this magnitude around Europe – other than Russia of course – and that puts it in a very powerful position. Romania also has the largest gold deposits in continental Europe.