What are the signs of a real estate bubble? Are we in one currently ?

Here is what I dug up this past quarter:

MFH rents are up $2 in August to $1,412, up 3.1% year-over-year and 10 basis points from July. A record high for seven months in a row – Yardi Report – [How long can this increase? Not forever but it is steady expansion. New supply is coming online (300,000) new units this year. Be careful when you read these national reports cause you need to dig into the submarkets] 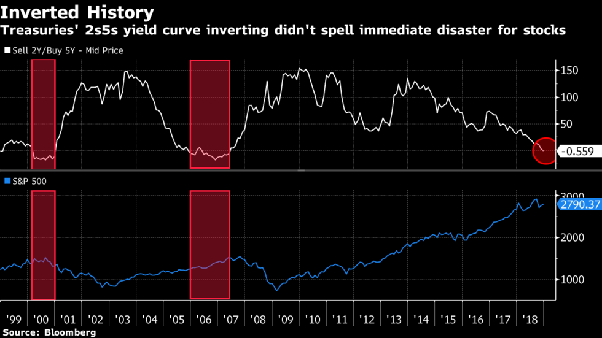