Budget 2019-20: Last but not the least government should make real estate attractive for the foreign investors and the Budget 2019-20 can achieve that by

What are the major trends for Indian real estate in 2017?

Real Estate in India has rejuvenated in 2017 considering the major steps were taken in 2016 for the immense change. Demonetization, RERA and REIT’s and GST all seems to be big steps in this sector. Tremendous changes have been observed after the implementation of RERA Act and Benami Act. The nation has moved their steps towards investment in real estate. It has been predicted that 2017 is ultra- beneficial for investors.

As per the World Investment Report, India ranked fourth in Asia for the FDI inflows. This has been seen as the highest level and real estate saw equal returns journey in 2016. Indian real estate has attracted $32 billion in private equity so far. The global capital flow into Indian real estate in 2016 stood at $5.7 billion.

2016 has proved to be the best for income records and this same result is expected in 2017. Basically, the growing reputation of India due to the modernizing economy has attracted numerous for investment destination. Basically, this improvement has been observed because of the improvement in structural norms. 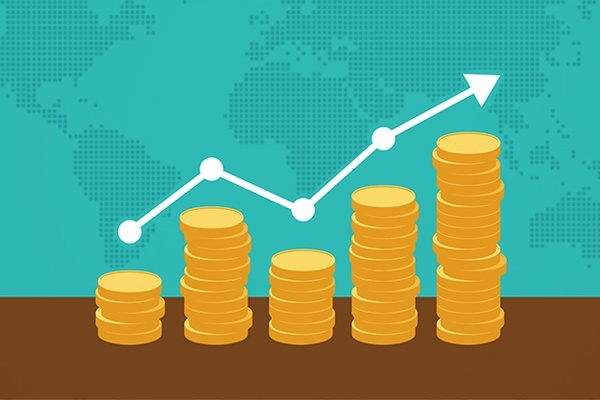 Throughout 2016 there were numerous launches of residential property, but lesser than the units sold. But RERA has enforced unprecedented transparency and accountability requirements for developers. Consumer activism has been observed majorly after RERA. It’s not only RERA but also GST and Benami Act has majorly impacted the developers that they really need to boost up their business models.

Everyone was waiting for RERA after its implementation now developers really need to change their tactics which they use to follow. If they want to sustain, they have to revamp. 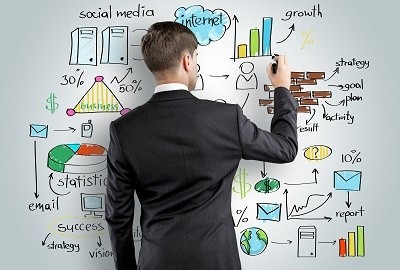 Co- working spaces has gained a lot of attention in last few years. It is a good option for the start-ups through which they can get flexible working options at affordable prices. Although there is the limited supply of co-working space, yes this segment is progressing somewhere witnessing growth in demand. 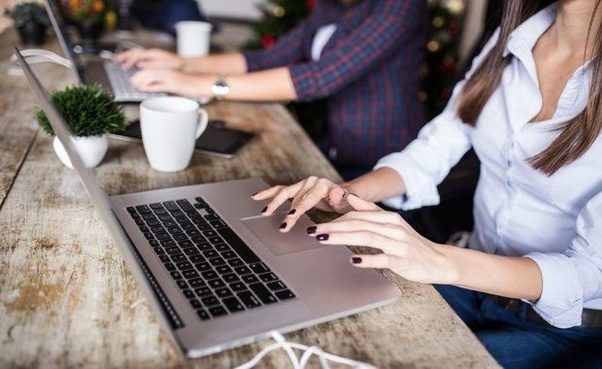 Each and every person does not have the same amount of budget that they will buy luxurious properties. After the Indian Union Budget 2017, affordable housing has legs up gaining much attention. In fact one crore affordable houses have to be built in rural India by 2019 and to support this cheaper sources of finances have been provided.

Indian Real Estate will surely face a boom due to these steps and will witness the tremendous growth. 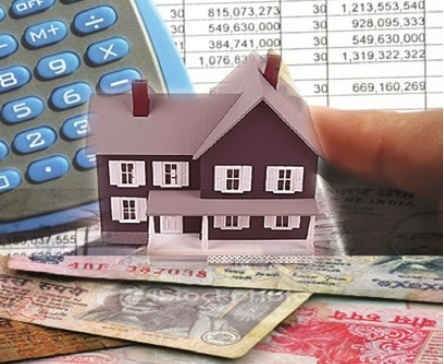 It is very clear that if one unit of a segment gets down then other units will get in collaboration with them to make a unit. This majorly happens due to the financial discretion and the reduction in sales among developers. In this kind of situation, they come together in joint ventures and make the real estate sector organized for the developers and landowners. The number of such unifications will depend on the equity; larger PE investors invest into the real estate in India. 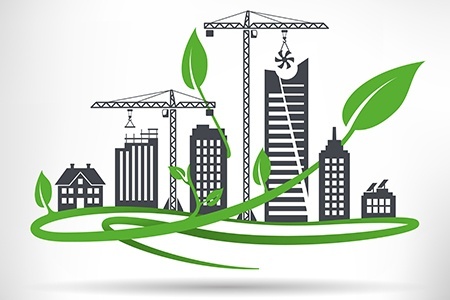 The REIT listing is expected in the next few months and REIT has taken a major step to complete the office sector transformation. REIT will attract small investors to provide them regular dividends. Smaller investors seem to be happier with this as they will get a chance to invest in developments.