Nairobi has dominantly enjoyed foreign direct investments across all real estate segments in the past decade but that now appears to be fast ebbing away.

What do you think about ‘The Real Growth Story’ article by Livemint, where Manmohan Singh’s term has fared better than Modi’s term in 11 out of 15 economic indicators?

The article suffers from two key issues — selectiveness and obfuscation.

The list of indicators selected by the author is not exhaustive and one can argue that they have been selected purely because they conform to the author’s intended outcome — i.e. the UPA2 had a better economic track record as compared to the current government.

The author states at the start that they do not believe the GDP figures are correct, hence that omission is justified.

However, a cursory glance at the list tells us a few things: 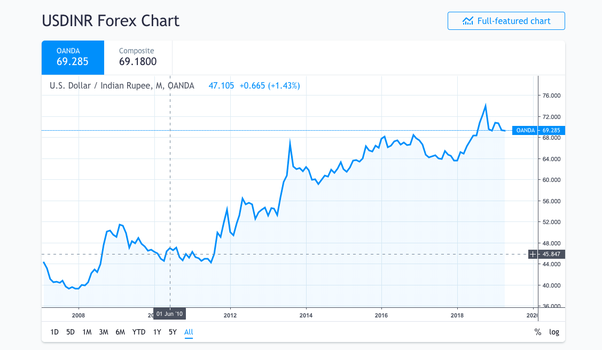 2018 was an amazing year for the Indian startup ecosystem. A report by Inc42[5] shows that from 2014 to 2018, both the # of startup deals in India and total funding received has more than doubled. 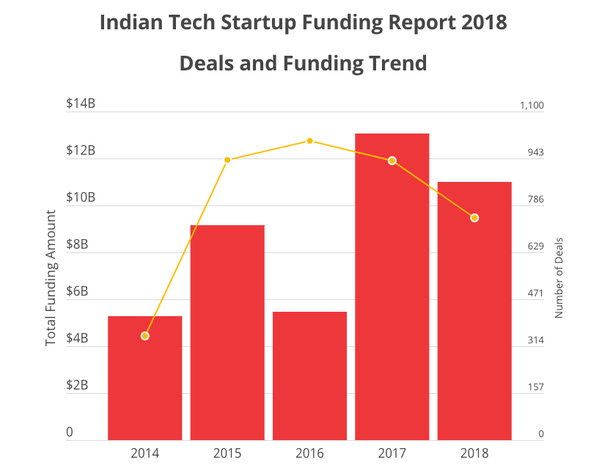 And you can probably do this for the rest.

Coming to the point of obfuscation, where is all the underlying data for the figures the author has presented?

For example, the Direct tax data can be found on the Income Tax website[7] 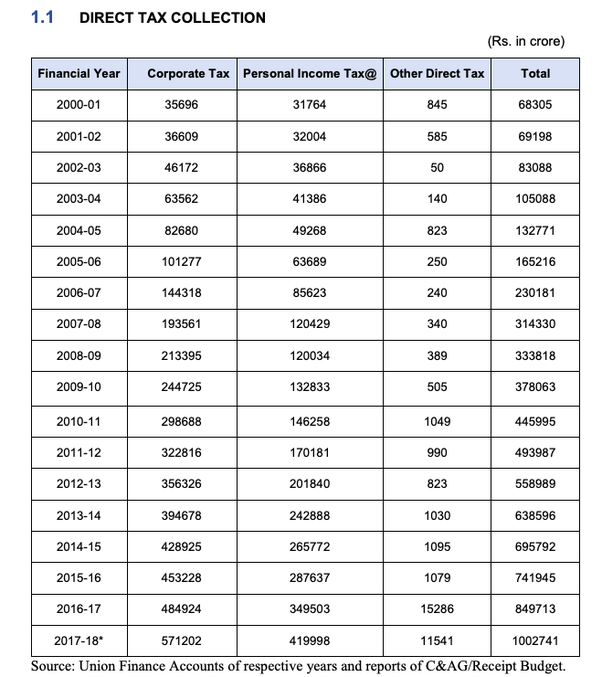 This is despite a larger tax base. 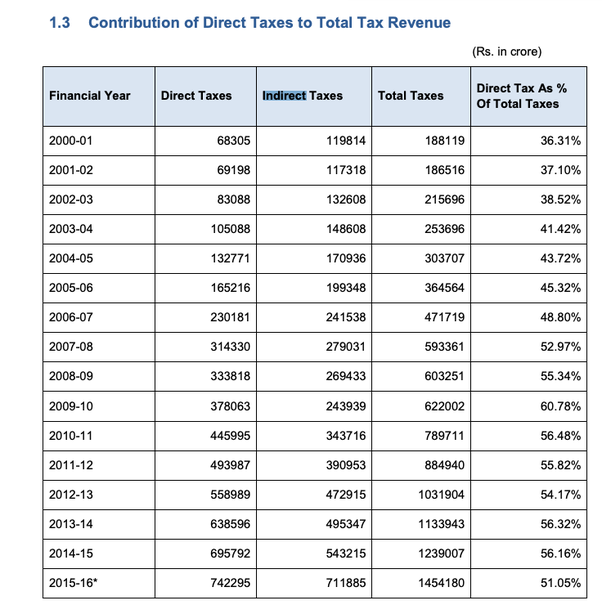 All in all, this is just another selective agenda piece.