Michael Flynn, head of real estate at Deloitte Ireland said: “The strength of the Irish economy has been mirrored by yet another strong year for development

Do you think that the Republic of Ireland is well run? 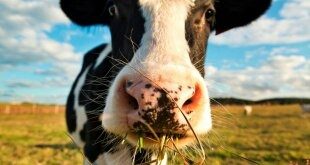 On the basis of most key economic indicators, Ireland is well run, for instance; 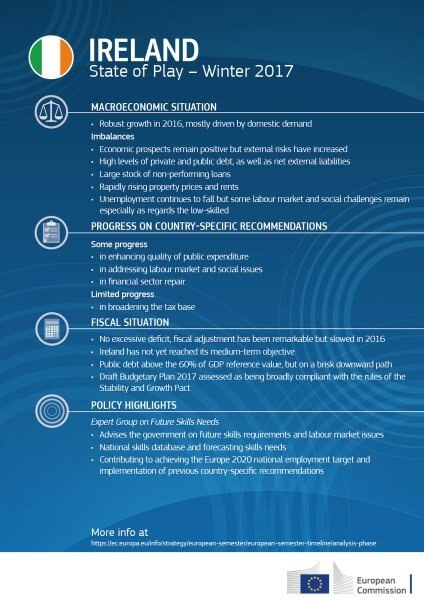 By any reasonable economic assessment these are remarkable economic figures and show a very strong recovery after the recent bailout of the Irish Economy and that Ireland is now much better run economically. The economic recovery was underpinned by the fact that Ireland’s underlying economics as a net exporting nation remained strong during the downturn but had poor economic management due to tax revenue from property being solely transaction based rather than an annual asset based tax (the tax base still needs to broadened). We glanced the Iceberg, took in a lot of water but the ship has slowly been steered away from danger. These are also the figures and stability that foreign investment will look favourably at when considering future investment in Ireland. 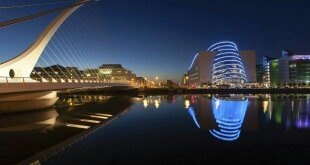 BUT Your good macro economic management do not pay my bills. There are many social issues that Ireland needs to tackle (i.e. spend money on) and indeed can start to tackle as Ireland PLC. is off the emergency operating table, many individuals, sectors and demographics have suffered during the downturn and continue to suffer.

Social issues will cost Ireland a considerable amount if not addressed in the short term which may be difficult to address by a Government used to wearing it’s economic austerity blanket. The overall economy has been righted but the people need “fixing” too. We had a safety net during the recent downturn in that Ireland’s Gross General Government Debt as a % of annualized GDP was only 23.6% in 2006, we do not have this safety net now but we do have a somewhat more stable tax collection mechanism. The next 2 years will be interesting with the potential economic impact of Brexit also in the mix and if the current political arrangement stays in place then we can decide if Ireland is well run with the next General Election due before 2021. So yes the Republic of Ireland is well run economically but in Ireland you’re only as good as your last feck up. 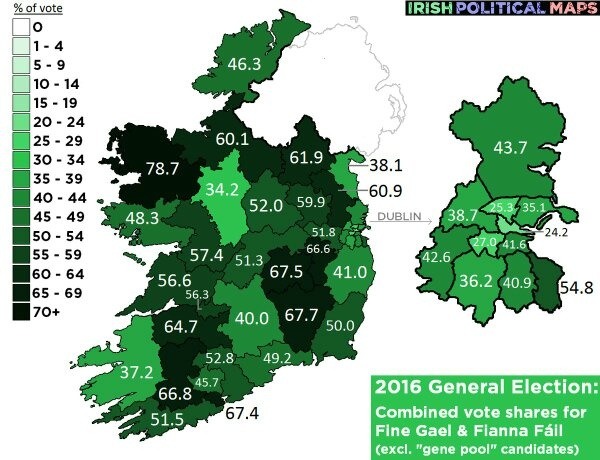 (^) It must also be noted that using GDP as a benchmark is inflated in Ireland (ROI) due to some Irish based FDI companys declaring profit from abroad, contract manufacturing, moving profit through Ireland or/and Aircraft leasing , the Irish Central Statistics Office introduced a new growth indicator called GNI to reduce the impact of volatility Irish GDP. Irish economy about one-third smaller under new growth indicator

(^) While GDP was increased by a whopping 24% in 2015 due to a recalculation by the CSO, the real €value of our debt has increased. The debt to GDP ratio decrease is also due to an increasing GDP. 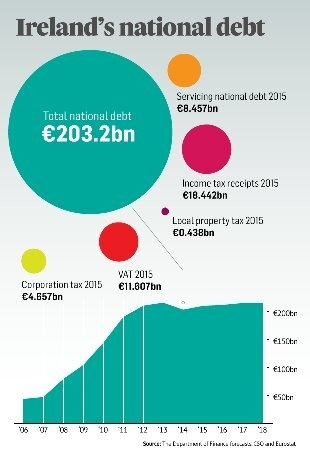 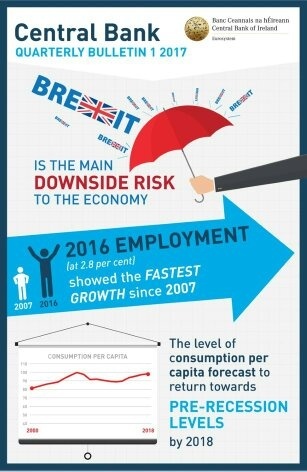 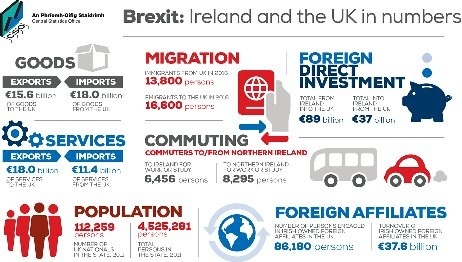 Irish household debt falling faster than in any other EU country

Muiris Mac Cartaine’s answer to What is the most Irish thing ever?