Within hours of hearing the central bank warning of the threats of “euphoria” of in the housing market, the chairpersons of Portugal’s major banks were united in

Why have house prices increased so much in the UK since 1995?

Ok so lets start off by pointing out 2 house price crashes (91–95/07–08) with a massive increase in between these periods. From 1995 to 2007, UK house prices have more than x3 which represents a never seen increase.

However this isn’t specific to the UK. Lets start by answering why have house prices increased so much in general in developed countries.

Other reasons for rising house prices: 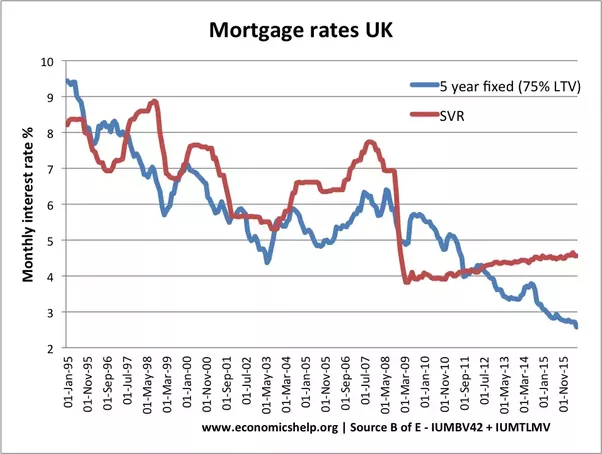 So these are the reasons why house prices in developed countries have risen so much. However as house prices rise globally, in the Uk they are soaring. They have increased by more than in any other country in the G7. So who is to blame? 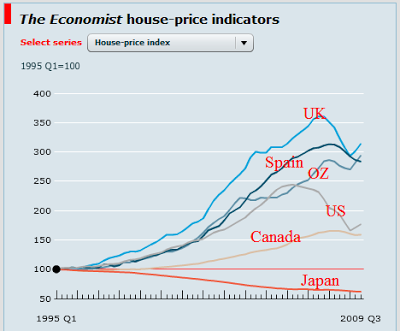 Essentially, the UK being a small island, supply is even more critical than anywhere else. Living in London myself, I also believe there is a real reluctancy for buyers to sell their properties as they already make good money from renting them and believe the house prices will continue to rise.

Anyway, thats its from me, hope I was clear! If you have any questions put it in the comments!