Is the BDS movement anti-Semitic, and why?

It depends on what we are discussing.

There are ultimately two types of BDS movements.

The first movement can be argued as being genuinely antisemitic and that is the boycotting of everything that is Israeli rooted. It doesn’t even have to be a product produced in Israel. If the product is involving people who happen to be Israeli or happen to be Jewish, people argue for the product to be boycotted based purely on that. 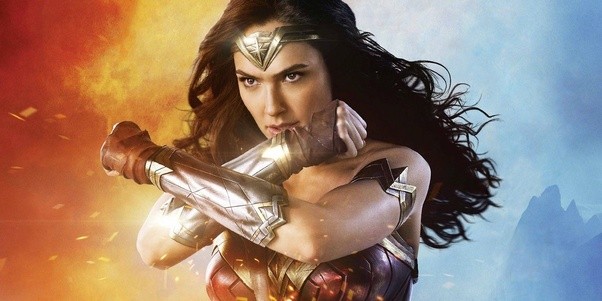 A famous example was the Hollywood film “Wonder Woman” being boycotted by Lebanon. The film is a U.S. film and happens to have an Israeli leading lady.

The second type of BDS movement is in relation to products and services that are produced in the settlements of the West Bank. 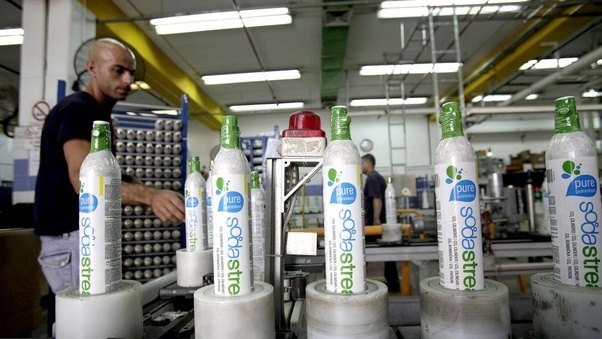 These are groups which support the labeling and boycotting of Israeli settlement products. Their argument is that the products are produced on settlements which are illegal in nature and that people shouldn’t purchase products that are created in violation of international law.

Personally, I find both forms of the movement to be problematic and I can explain this using economic logic, social logic, and national security logic.

First, the unemployment rate in the West Bank happens to be terrible. 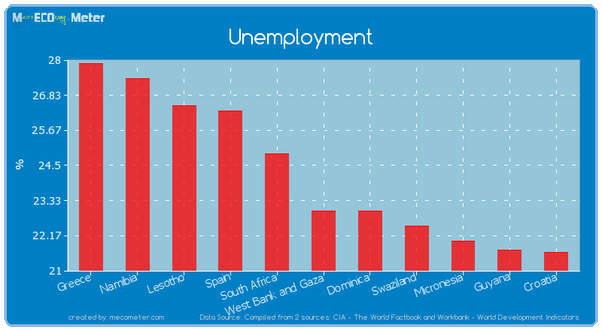 As much as people may be upset by settlements and as much as you can have a problem with the Israeli policy, you cannot dispute that the BDS movement ultimately targets Palestinians more than it targets Israelis. 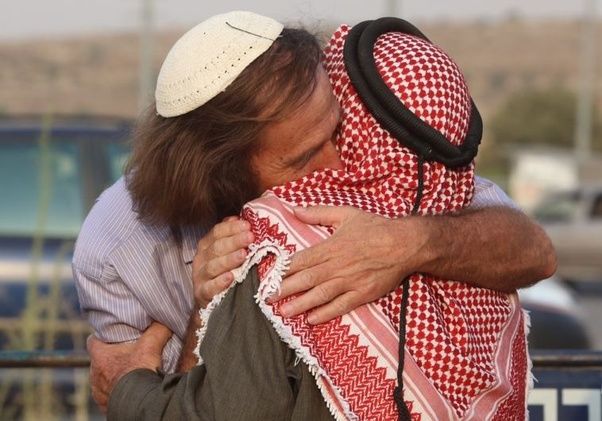 The end game of his entire conflict is to create a situation where long term coexistence can occur. What does the world want? We want Palestinians and Israelis to get along and live as neighbors.

That is the end goal for the whole of humanity and that is certainly an end goal for this conflict. We cannot sit here and argue that boycotts are promoting this type of a situation when we have groups boycotting any program which has Israelis and Palestinians working together.

As I cited in the original link above, the BDS movement targets joint programs where Israeli and Palestinian business owners work together on joint projects. This helps bolster community relations which ends the prejudices that currently exist. If a Palestinian grows up around Israelis and vice versa, that makes everyone more comfortable and that helps end the bigotries that have been groomed into society by this conflict. 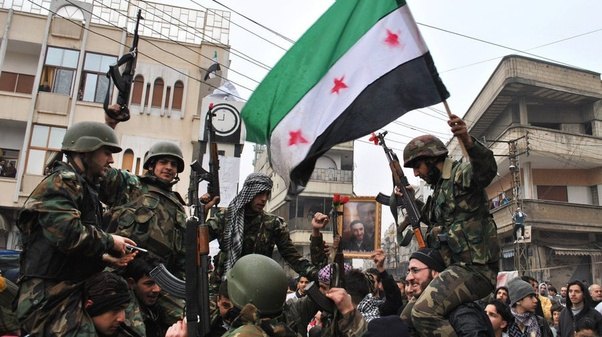 The middle east as a whole is currently in a very destabilized state.

The list of issues currently facing the middle east is very long and very complicated. The BDS movement doesn’t help solve this issue. What the BDS movement does is further destabilize the region by removing the stability and security of one of the few healthy states still in existence.

The Israelis are one of the few stabilizing entities in the region right now. They work with various regional powers on different issues.

If you conduct BDS tactics against this type of an economy, all you manage to do is further destabilize the region and put the security of everyone at risk. You stunt regional development and you increase the likelihood that the issues plaguing countries like Syria will expand further out.

Are there problems in Israel and Palestine? 100% and no one could rationally argue otherwise.

BDS doesn’t provide a means for a long term solution to the conflict.