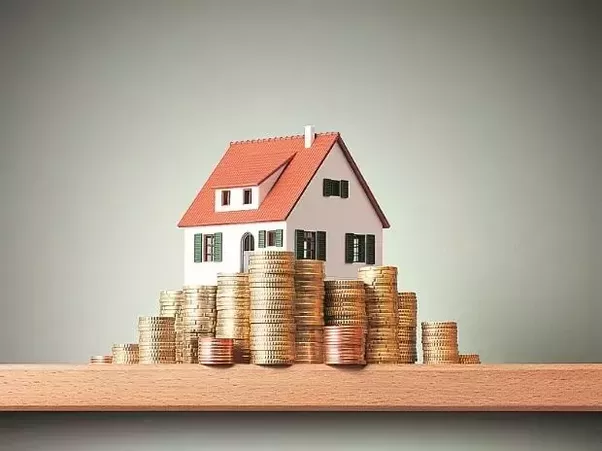 BUDGET 2018 – In the year 2017, we saw the rollout of the goods and services tax (GST) and the implementation of the Real Estate (Regulation and Development) Act (RERA). The twin policy moves, in addition to the lingering effects of the demonetisation exercise of late 2016, had an adverse impact in the short run on real estate sale and the overall economy.

However, these moves also brought about consolidation and transparency in the sector. Now, in the Budget 2018, the last full Budget of the present government before the general elections of 2019, we hope Finance Minister Arun Jaitley will – after granting infrastructure status to affordable housing – also spread this benefit to the entire real estate sector. Also, considering the cost of homes in cities, the rebate on home loans must be increased and tax exemptions be given. On the supply side, the government should incentivise builders to undertake more projects in the affordable housing segment.

The Pradhan Mantri Awas Yojana (PMAY) provides that if a private developer promotes affordable housing on its own land, the allottee should get all the benefits prescribed in the scheme. However, other segments like grant to the individual houses in un-planned settlements and grants to the local bodies in upgrading the units are considered, and local bodies are made to promote such projects – the main area being affordable housing which may get a boost. However, the supply line in the housing market has been almost ignored so far. The resources of the vast workplace of disciplined private developers need to be utilised better by making the process liberal and free from bureaucratic complexities.