The most fundamental reform announced in the new tax amnesty scheme — and later incorporated in the budget for the next fiscal — seeks to discourage the use of real estate as a parking lot for tax-evaded and illegal money, and to expand the existing, narrow tax base. But many are sceptical of the success of the scheme,

Q: (1) Does WeWork offer any MEANINGFUL VALUE beyond office space, and (2) will that value-add PROTECT ITS REVENUES if real estate prices drop?

A:  The answers are definitely yes and probably not, respectively. WeWork offers three things: space, community, and services.  There is inherent value in all three, but most importantly it’s the community.  However, coworking members want flexibility, good price, and convenient location.  Churn rates are high.  Any drop in real estate prices resulting in members paying significantly less ($75-$100/month) than competing spaces, but which would still allow that member access to the WeWork community (through a virtual plan or otherwise), would probably not counteract WeWork’s corresponding loss in revenue. 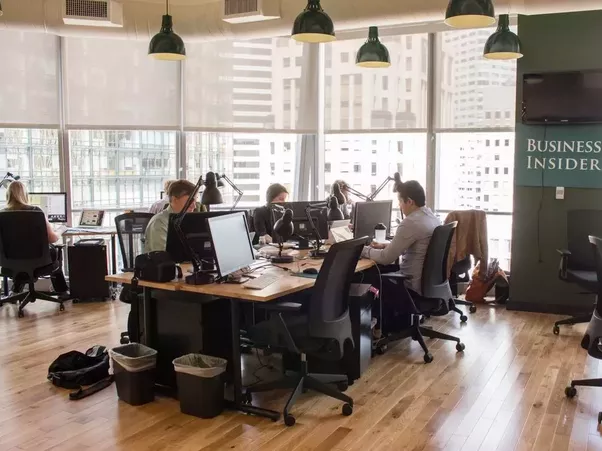 “The world of work is changing in a fundamental way” -Richard Morris, CEO/President of Regus (a publicly traded coworking space provider).

Co-working is ideal for start-ups and small companies because it offers a cost-effective workspace model. -Richard Morris, Regus.

Q: DOES WEWORK OFFER ANY VALUE BESIDES SPACE? 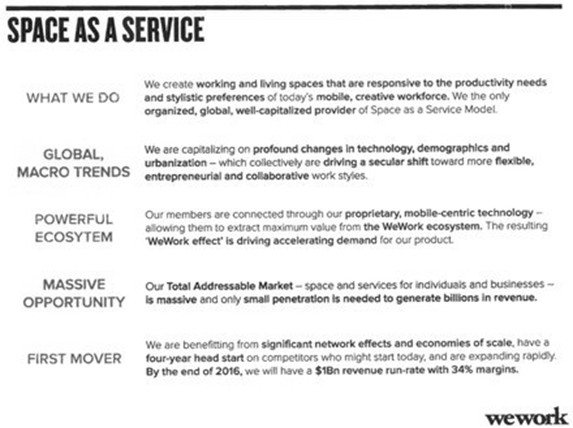 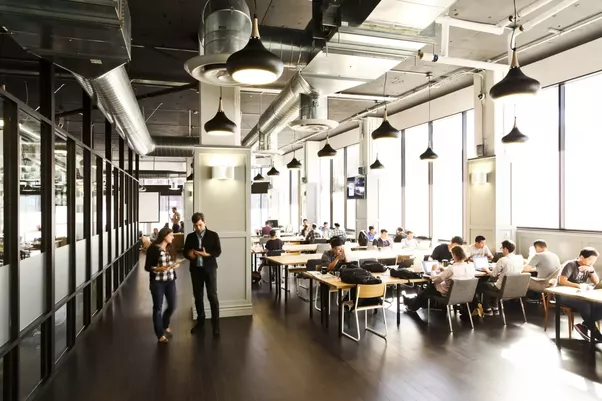 Beautiful workspace for teams of any size.  –www.wework.com

At the heart of WeWork’s business model is offering space to people.  The key ingredients of any good workspace are price, flexibility, and location.

WeWork does not always have the most competitive pricing, but they generally fall within the range of comparable spaces.  And when they launch in a new city or new location, they often give rent abatements or discounts to entice new members to join their ranks (but often increase membership rates to market soon after moving in).

Unlike traditional real estate leasing companies, however, the WeWork business model does not focus solely on space.

“Community is the future of work.”  -Adam Neumann, WeWork CEO 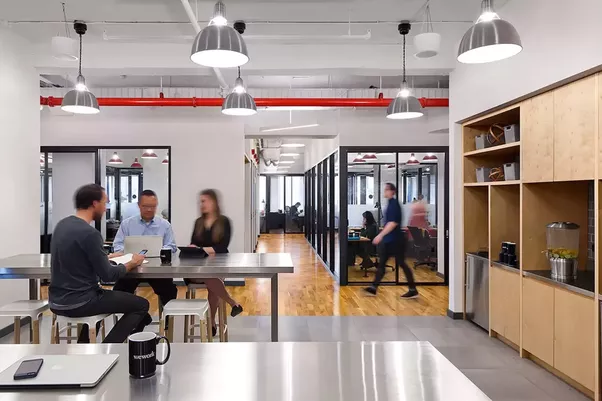 Community is the single most important part of the meaningful values that a coworking space can deliver.

Face-to-face interactions with other people are a big reason why people are attracted to pay money for a workspace, as opposed to working from home for free, working in a coffee shop, or renting a nondescript office.  As shown by Harvard Business Review data, the value in working alongside other creatives and professionals is that your productivity increases the more casual collisions you encounter.  Not only that, but your overall satisfaction improves too.

Each coworking space has its own configuration and vibe, even from the same company, and the managers of each space go to great lengths to cultivate a unique experience that meets the needs of their respective members. 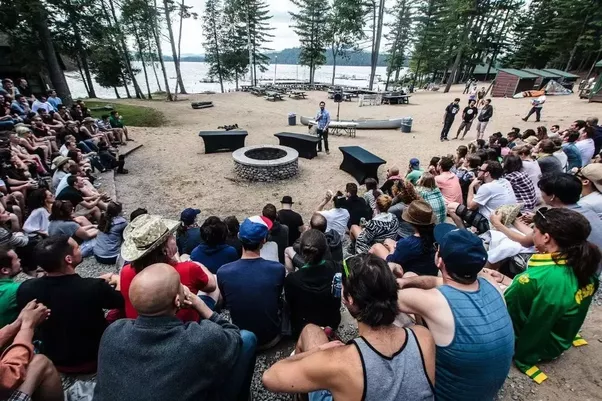 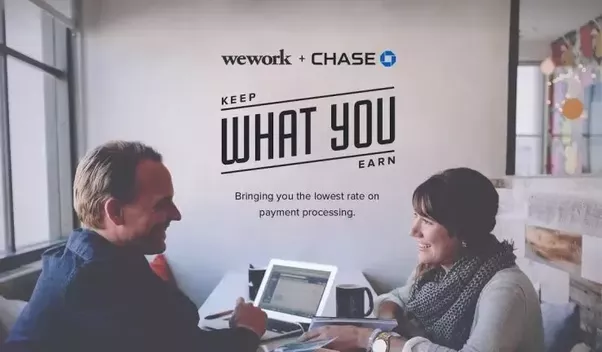 In addition to space and community, WeWork offers services.

There are several dozen amenities and benefits offered to community members of WeWork.  Some are awesome, such as free high speed internet and craft beer, but others are meaningless or not-so-great, such as nominal discounts at big chain stores.

WeWork earns money on services that are not-so-great because it can charge a kickback or advertising fee to each service provider while leveraging its currently 45,000+ membership base to use such services.

WeWork advertises curated, low cost services that drive productivity, effectiveness and growth.  For example, TriNet is a strategic partner of the space that saw a 5x increase in average monthly leads since it integrated with WeWork’s app.  Go TriNet!

However, some of the amenities listed are merely a line item on a checklist without any real value attached to it.  For example, “Access to Investors” sounds great until you realize that WeWork does not have actual investors waiting for you to pitch your startup idea.  Or, better yet, listing the company’s “Community Managers” as a value-add service.

But… there may be cracks in the foundation

Ironically, WeWork Community Managers and staff are some of the most unsatisfied people in the coworking community (at least if you believe Glassdoor).  They feel overworked, underpaid, and because of the aggressive expansion of WeWork into far flung places, they lack adequate training, skills, and do not have a good understanding of their mission.  Plus, they really don’t like their boss, Adam Neumann.  38% approval rate?  Ouch, Mr. President.  WeWork has an overall rating of 2.3 out of 5, and that seems inflated by fake positive anonymous reviews.

Here’s what one Glassdoor commenter wrote about the company:

“Believe the comments left by former and current employees. This place is absolutely toxic.”

This is a huge potential problem for WeWork and so far they have been able to sweep it under the rug.  But, if you remember, the media has a tendency to pickup on mistreated workers in disrupting industries.  Just ask Jeff Bezos at Amazon.

By itself, a small group of disillusioned employees typically can’t sink your company, but they can unite against you, take you off your message, and complain to the government and others about conduct that would otherwise go unnoticed.

WILL THIS VALUE-ADD PROTECT WEWORK IN A DOWN MARKET?

Probably not, and here’s why:

On the other hand, there are other revenue streams that may offset this loss. 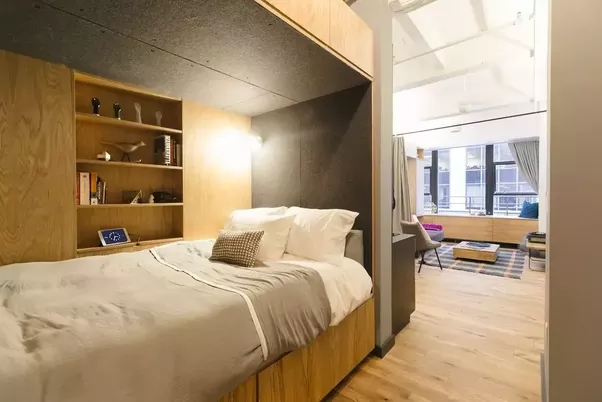